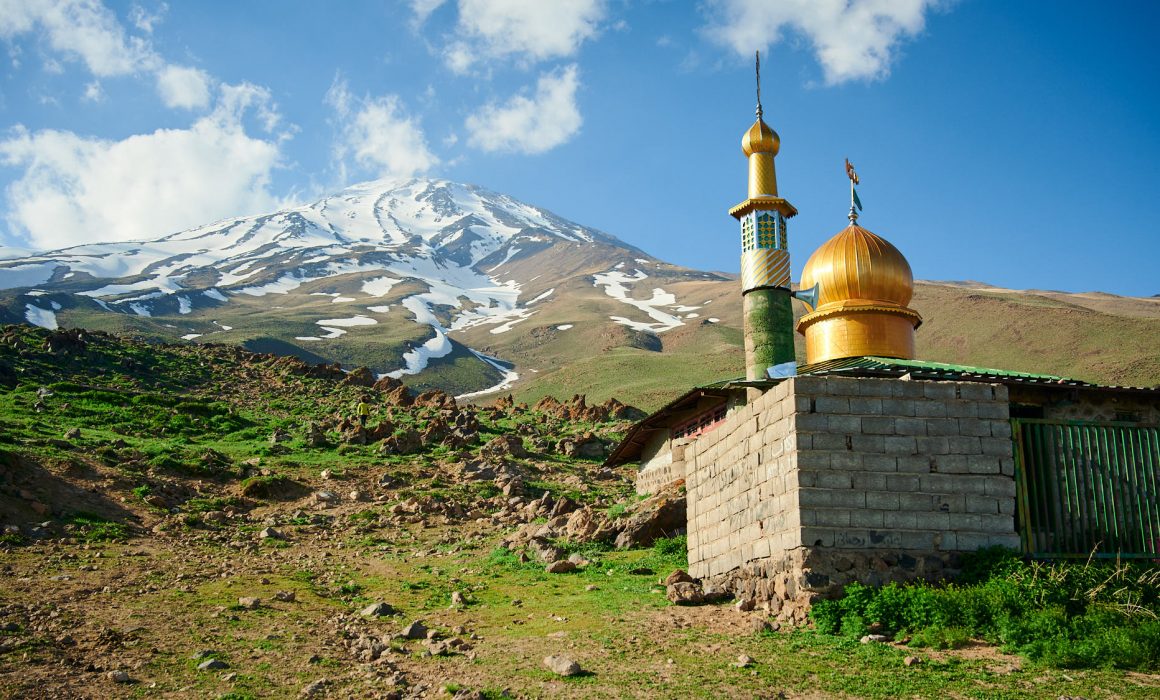 Iran: a country subject to many prejudice and controversy. What better way to find out if any of this is true than travel there myself and climb the 5610m Damavand mountain while I’m there?

This alpine trip to climb Damavand was organised by Mountain Network. I’ve worked with this travel agency before when shooting their French Alps offerings. My experiences with Mountain Network have been excellent, and I can’t recommend them enough for anyone looking to try a taste of alpinism. When the agency first asked me to travel to Iran, I needed a few minutes to think about it. I’m all for new experiences, but most of what we hear and see in Western media focuses exclusively on negative stories from this country.

Luckily, there’s the excellent Dutch TV show called Our Man in Teheran. In this series, Thomas Erdbrink, a foreign correspondent stationed in Iran, tells about daily life in the country. What’s great about the series is that Erdbrink is brutally honest about both the good and bad aspects of life in Iran. He paints a very realistic and credible picture. Based on what I saw in this series and the information provided by Mountain Network, I felt perfectly comfortable taking the trip.

In retrospect, I feel the situation in Iran can best be summarised as a juxtaposition. On the one hand, the country is ruled by a strict religious regime that enforces quite a few laws and customs that absolutely don’t match with those of Western society. On the other hand, and most importantly, there’s the Iranian population. These are perfectly normal people that often disagree with their government’s practices as much as you and I. They have just learned to live with it and keep up their act when they need to.

Without wanting to get into politics, I implore you to not judge an entire country just by looking at its religious and political elite class. What’s more, I haven’t felt unsafe for even one instant in Iran. Honestly, I’ve felt more unsafe at times at night in my own city than I did in Teheran. People are super kind, hospitable and helpful. Moreover, since the tourism industry is hugely underdeveloped in Iran, you won’t have to fight off any locals hoping to make some easy money, which is quite a contrast with some tourist destinations around Europe.

We’d start our trip with a day in Teheran after landing in the country late at night. We’d arranged a local guide who took care of transport and guided us around some landmarks. Though most of us probably wouldn’t book a guided tour normally, with the language gap, short night and slight culture shock it was nice to get a bit of help on this first day. Next day, we started our trek proper. We embarked on a three day hike to the town of Polour at the bottom of Damavand. This 5610m peak that was to be the grand finale of this trip. After an acclimatisation climb up a lower peak we’d then go up and down Damavand in another three days’ time. Finally, we’d return to Teheran for another day of sightseeing.

In order to make for some super easy reading, the rest of this article will present a bunch of photos with the captions providing some background.