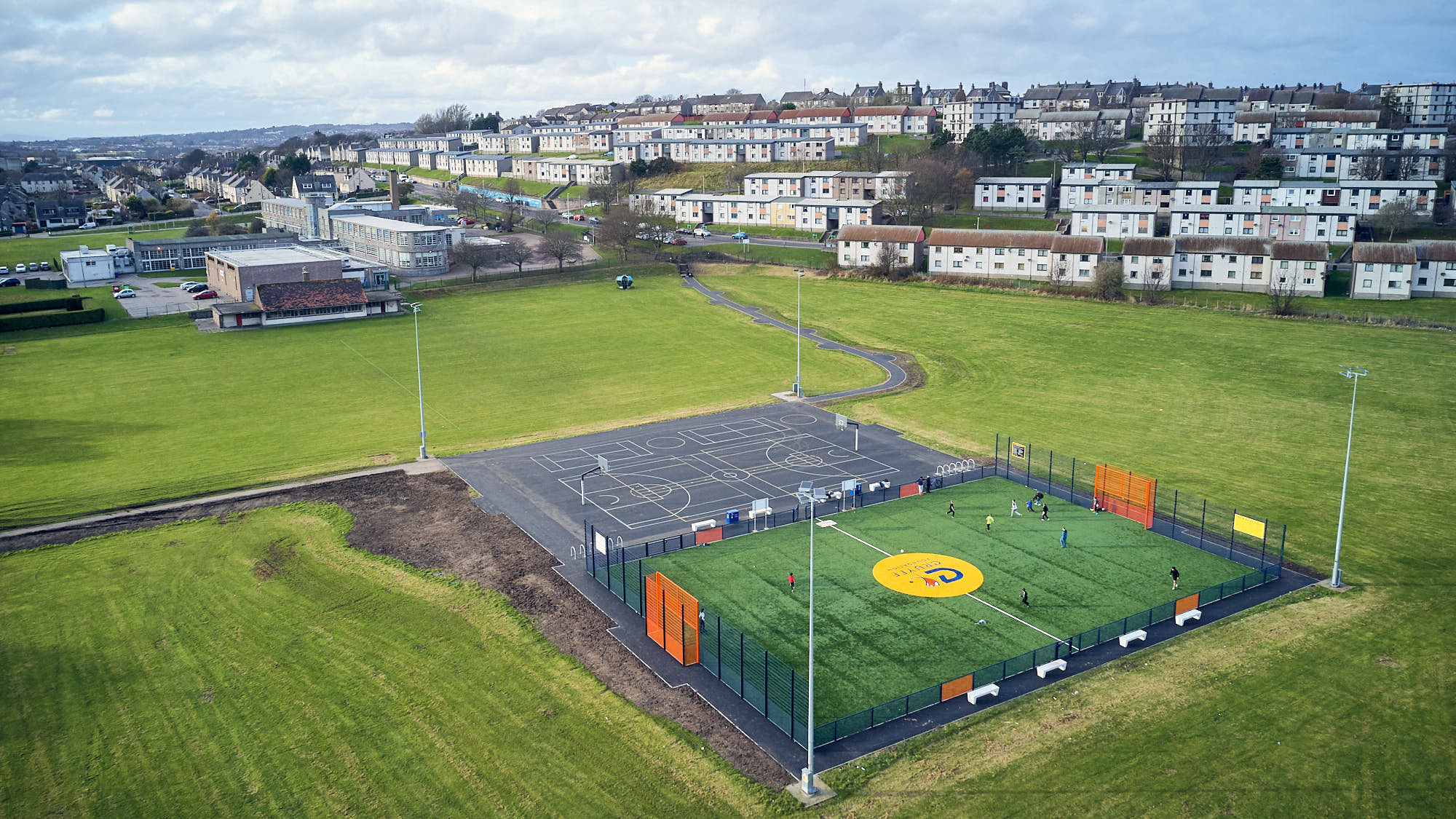 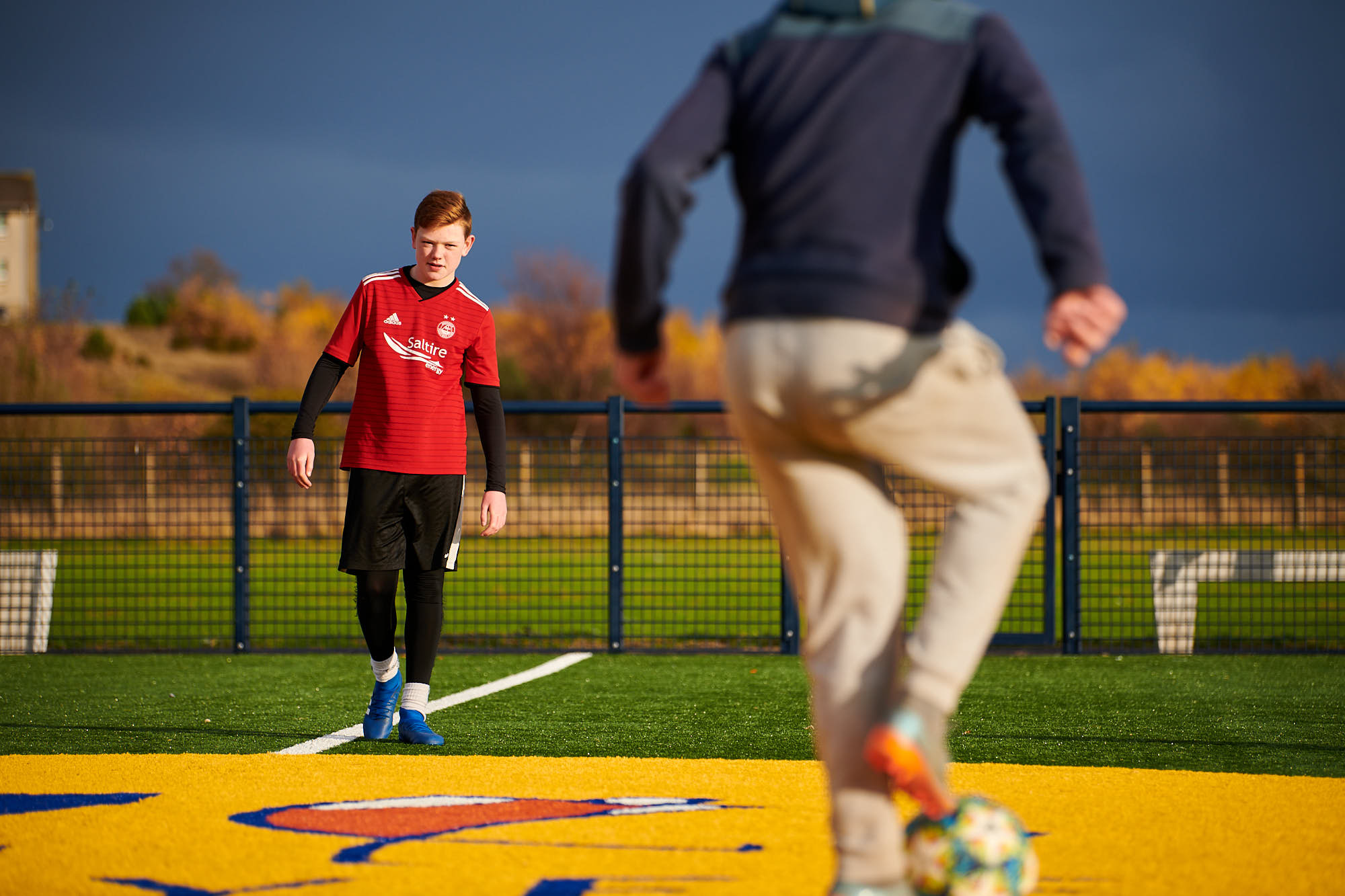 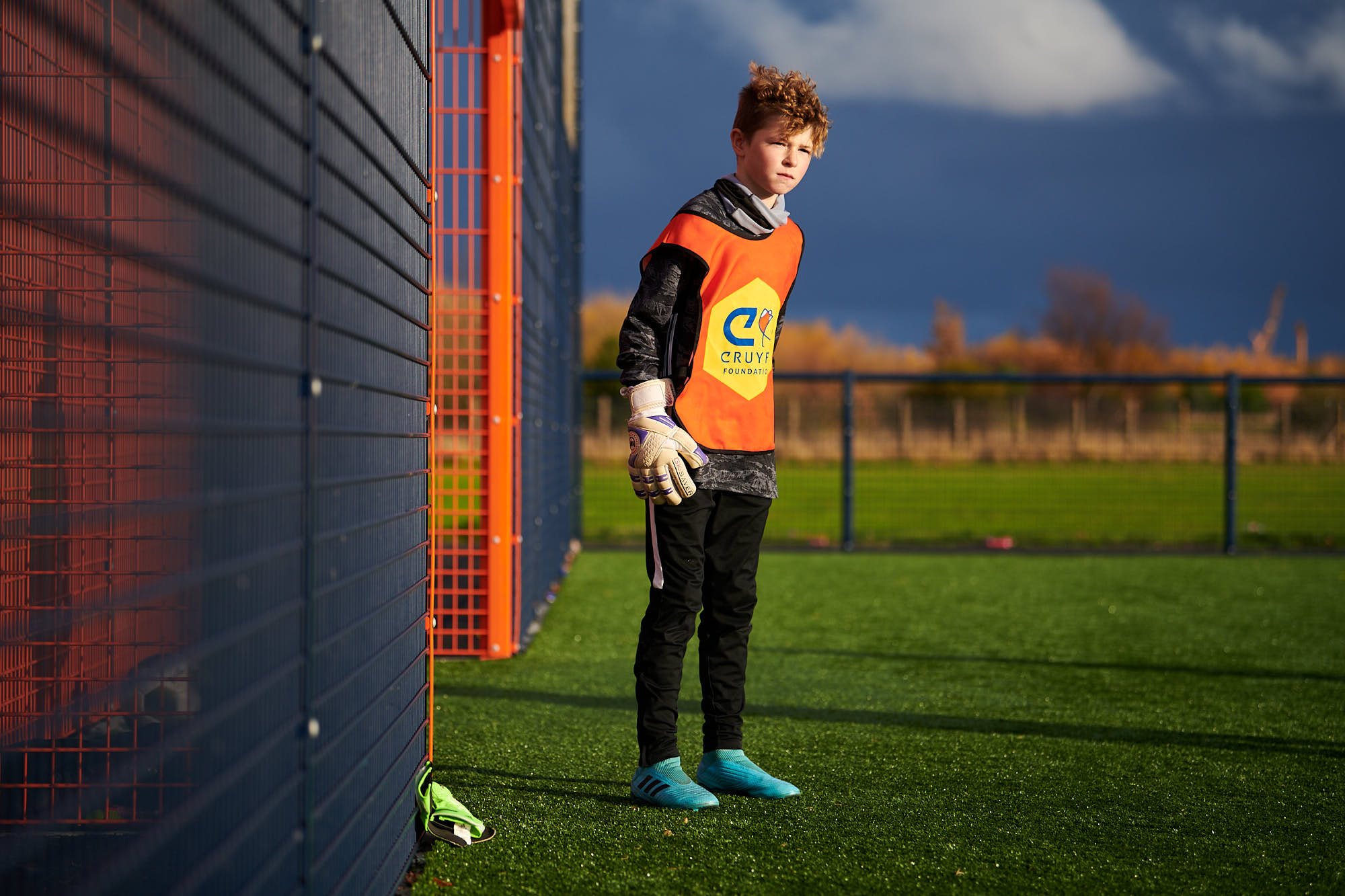 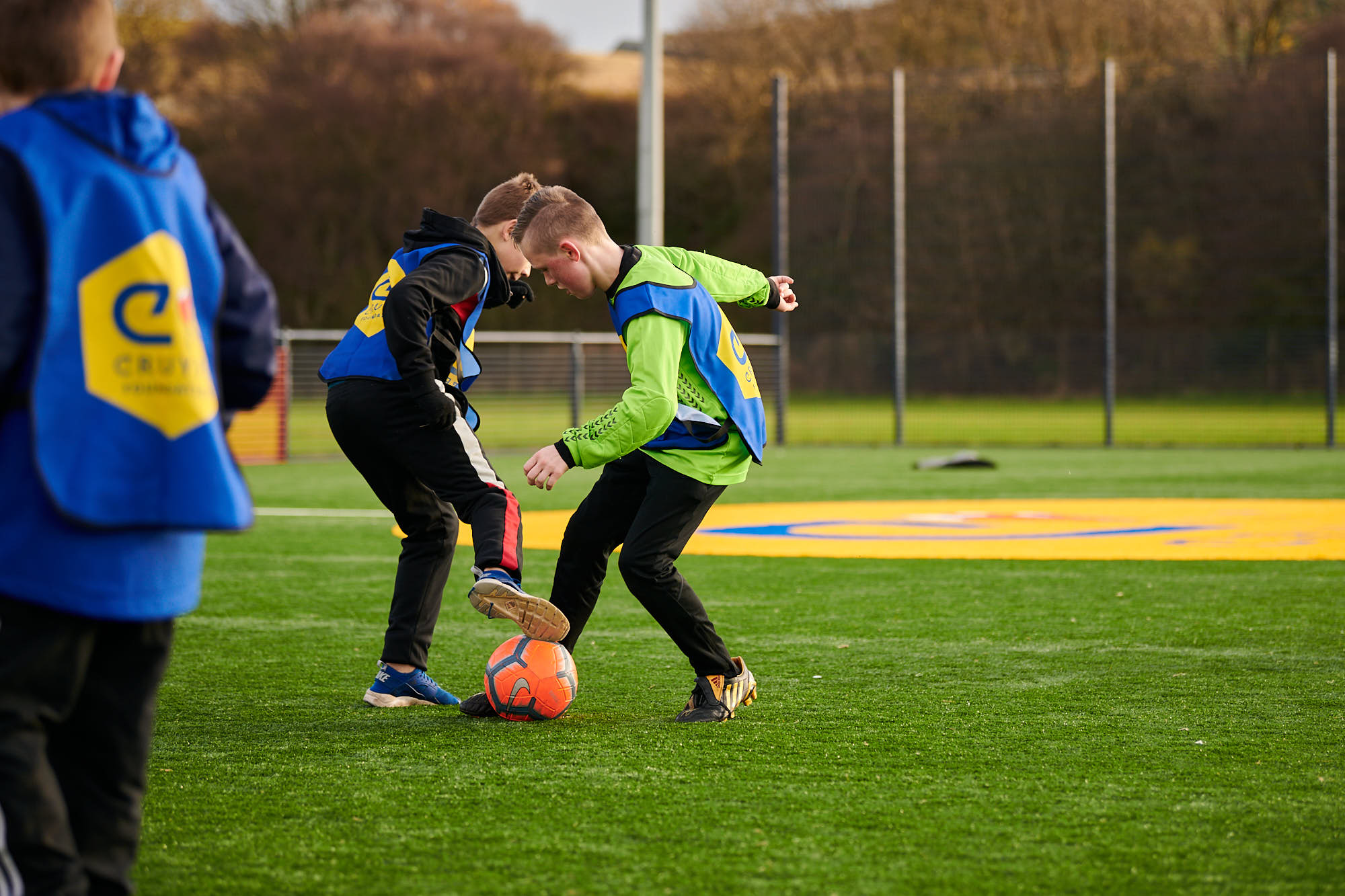 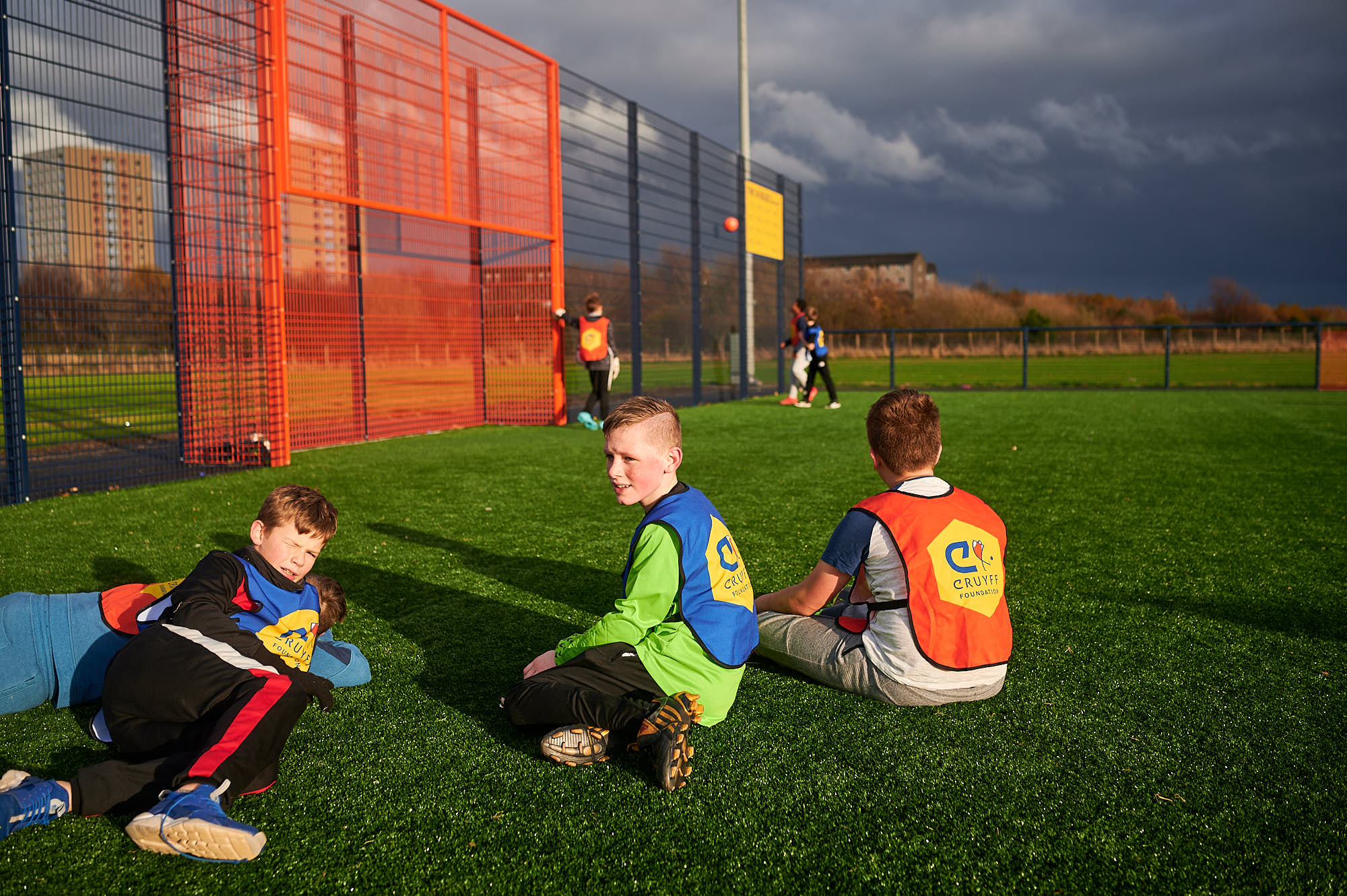 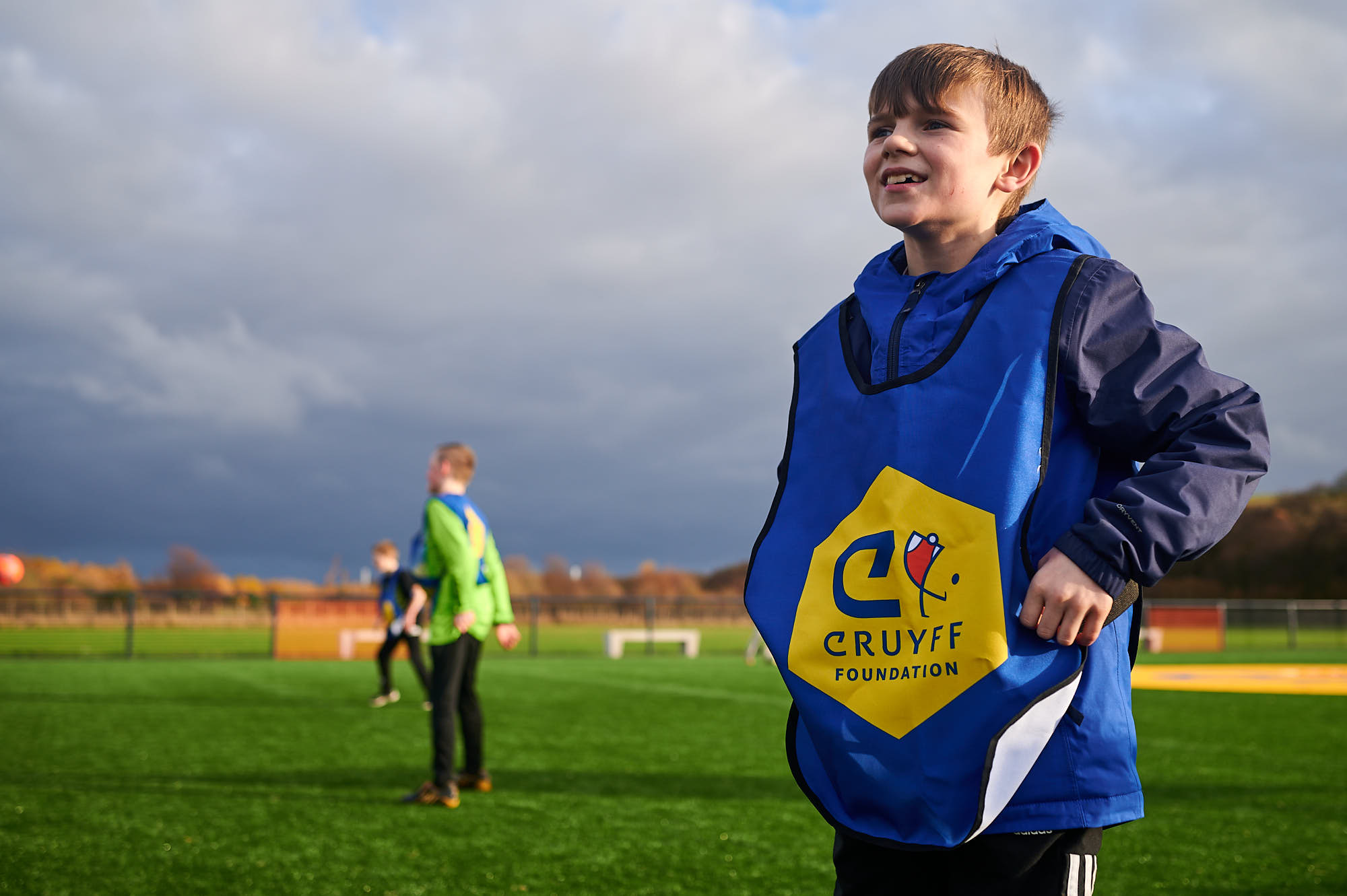 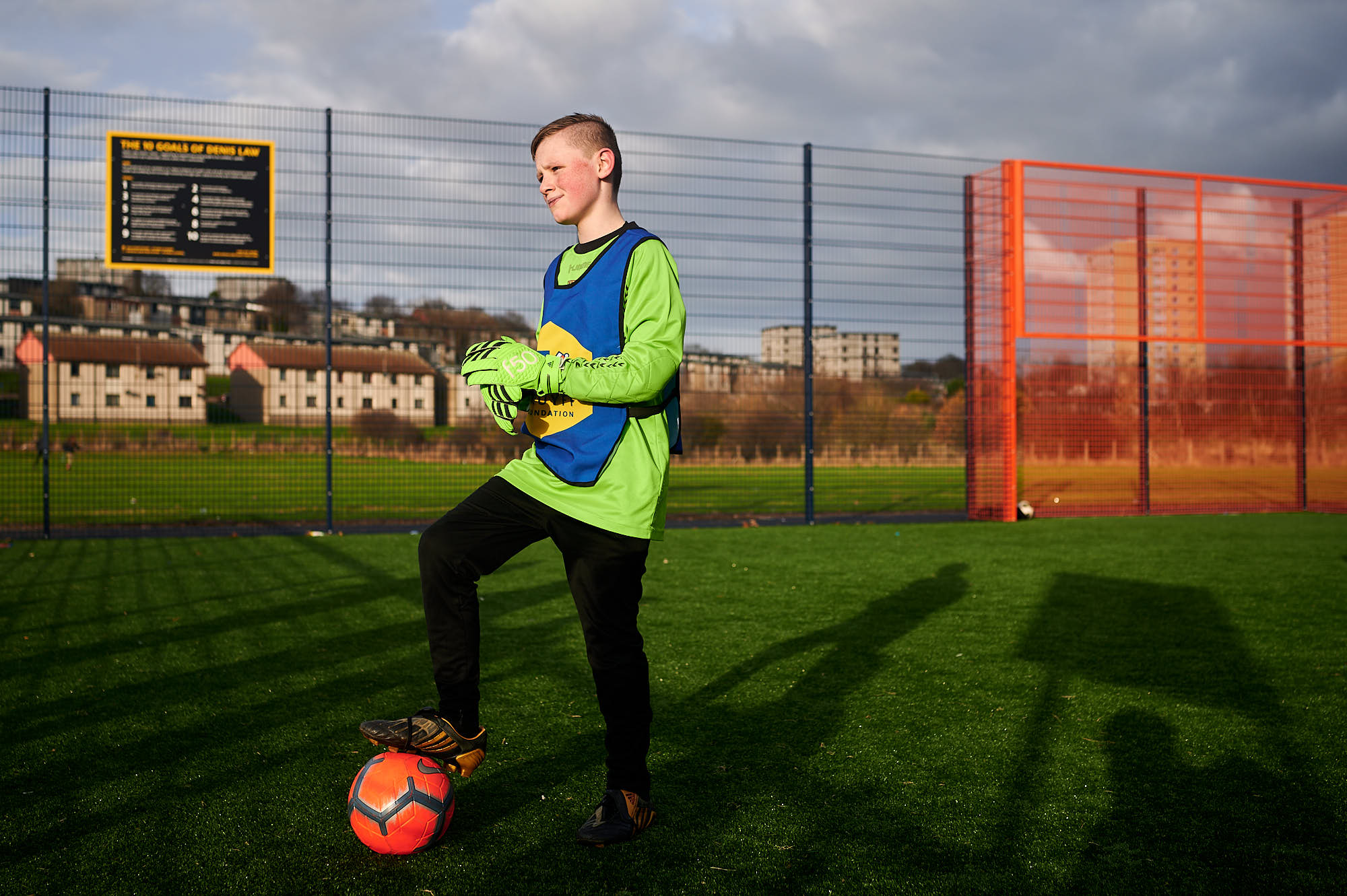 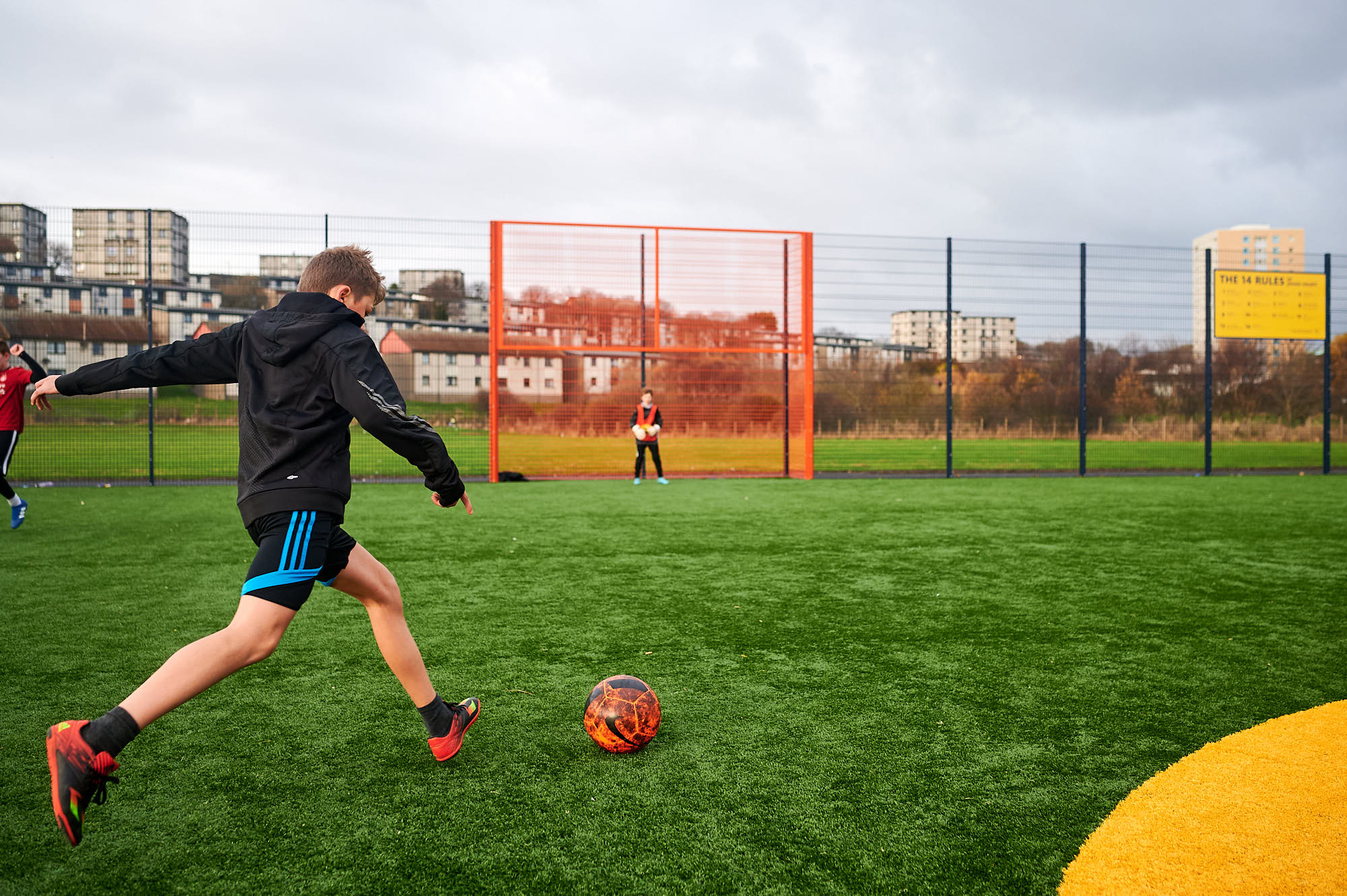 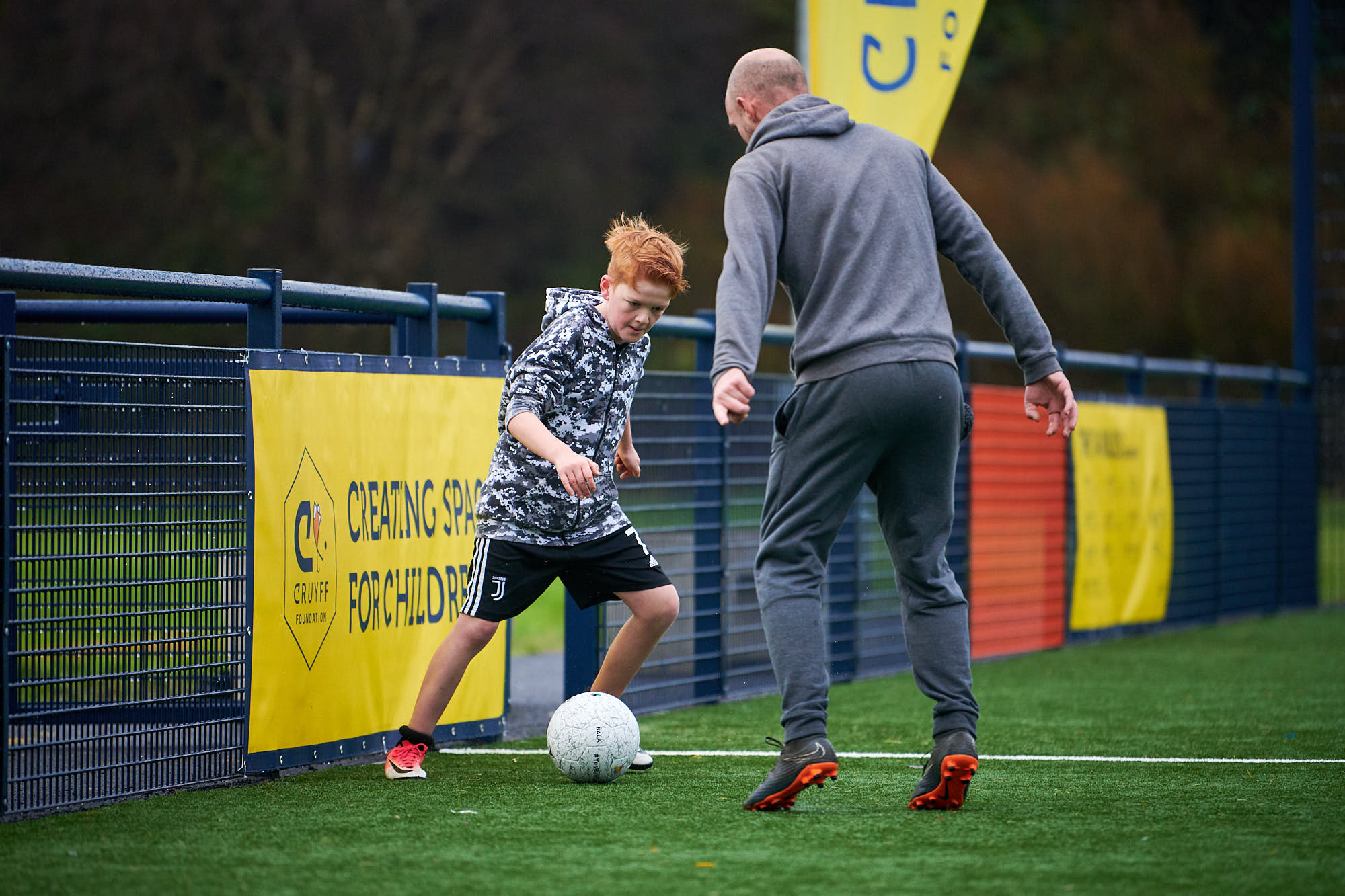 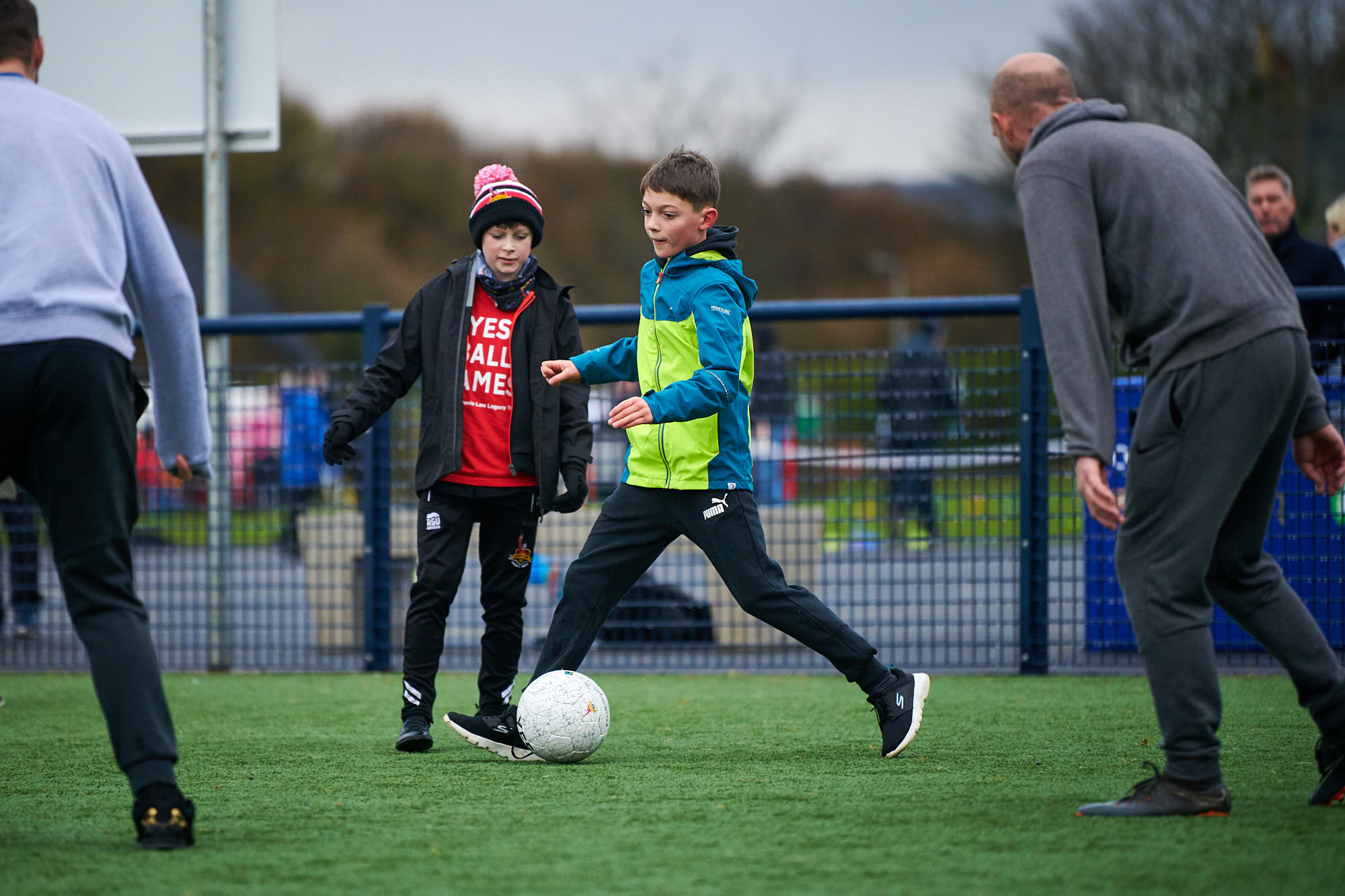 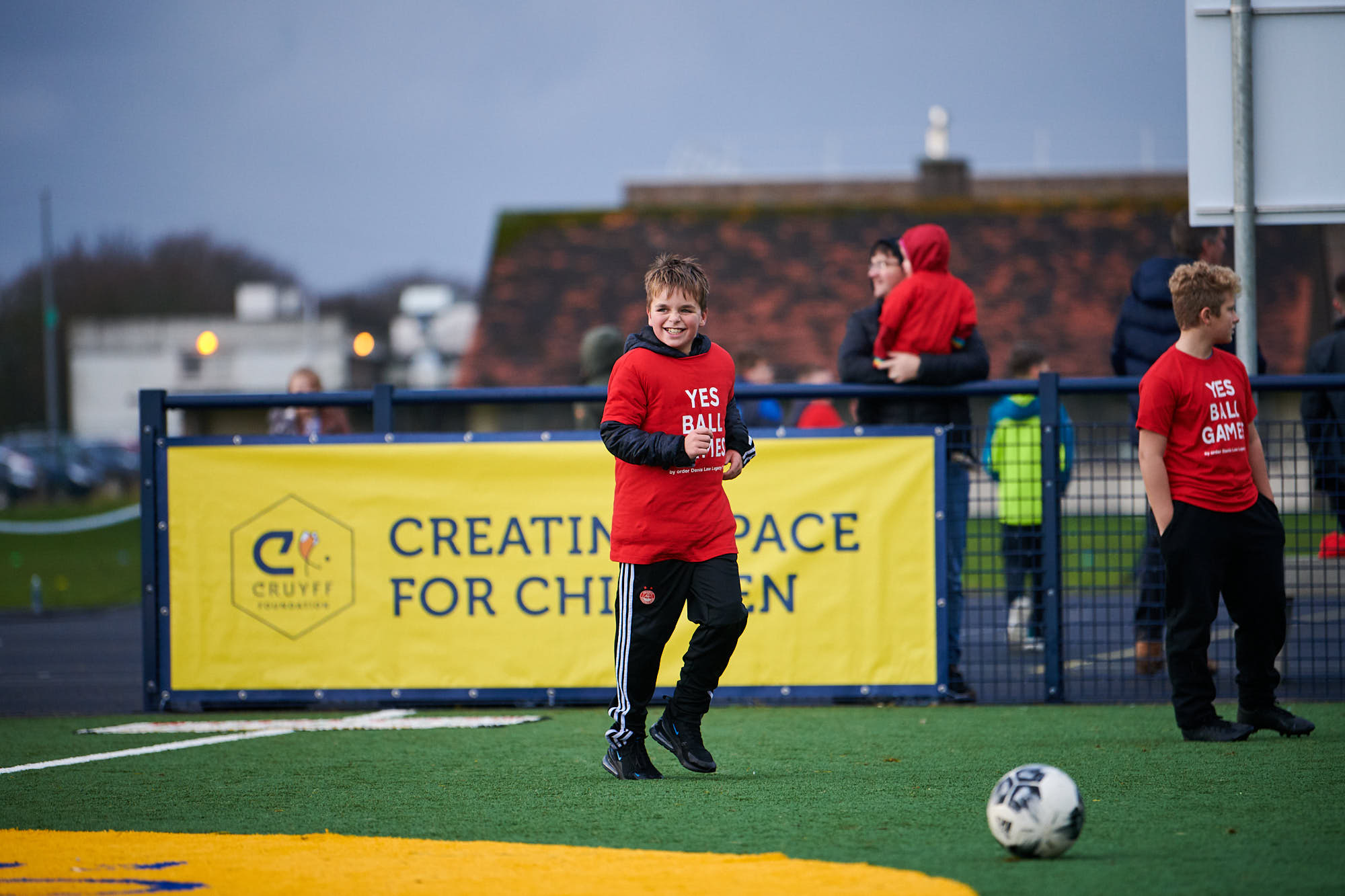 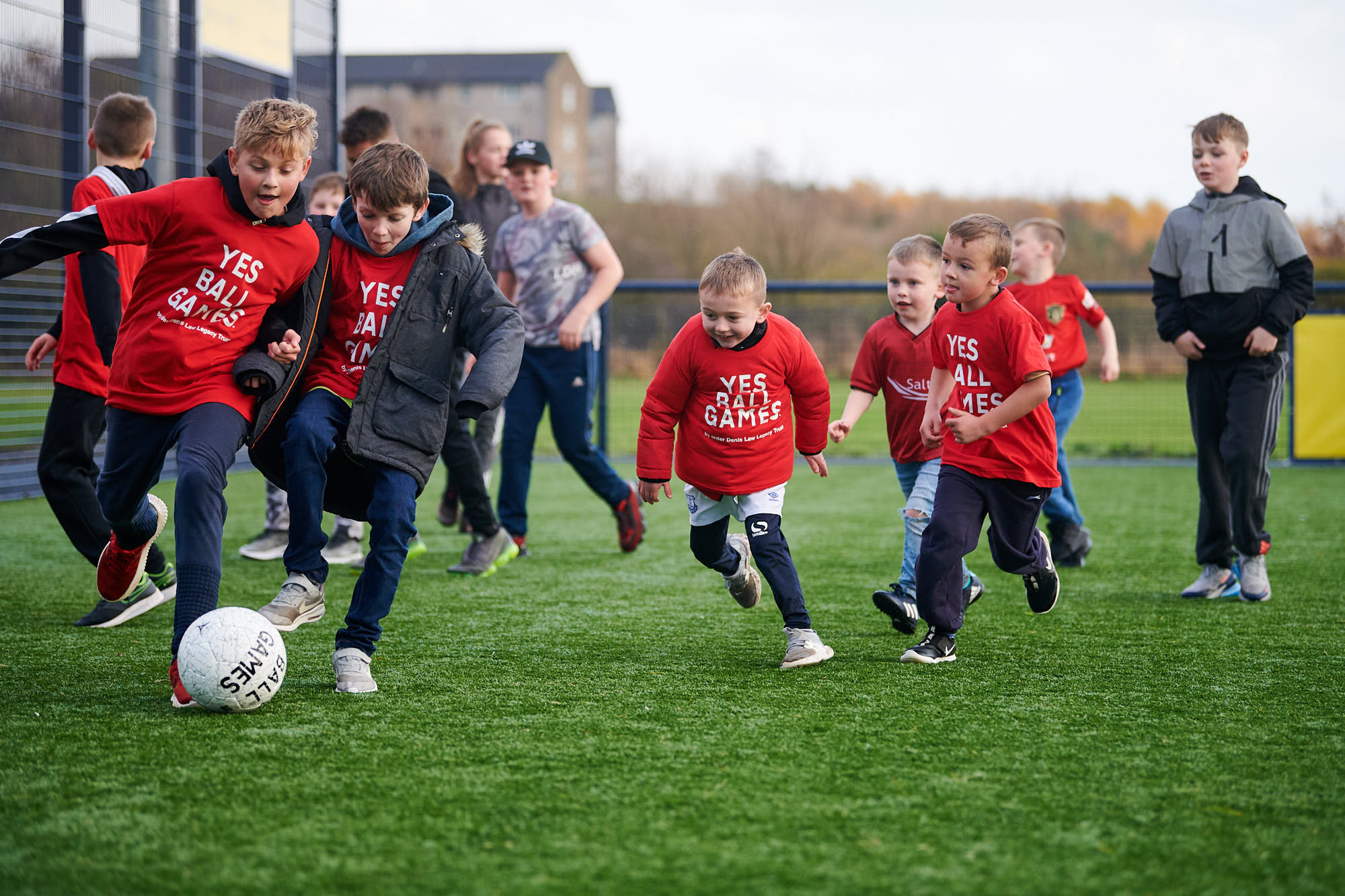 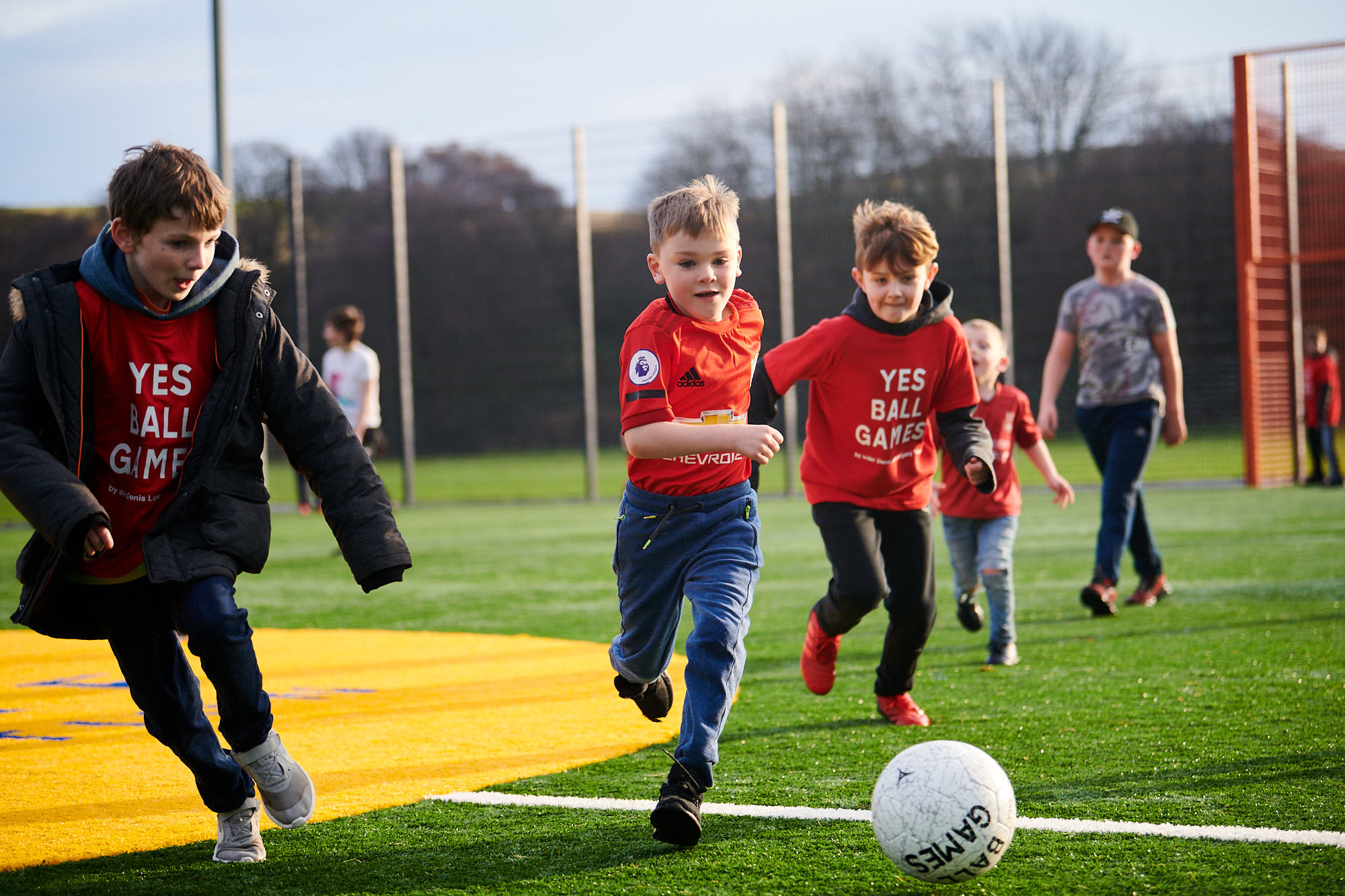 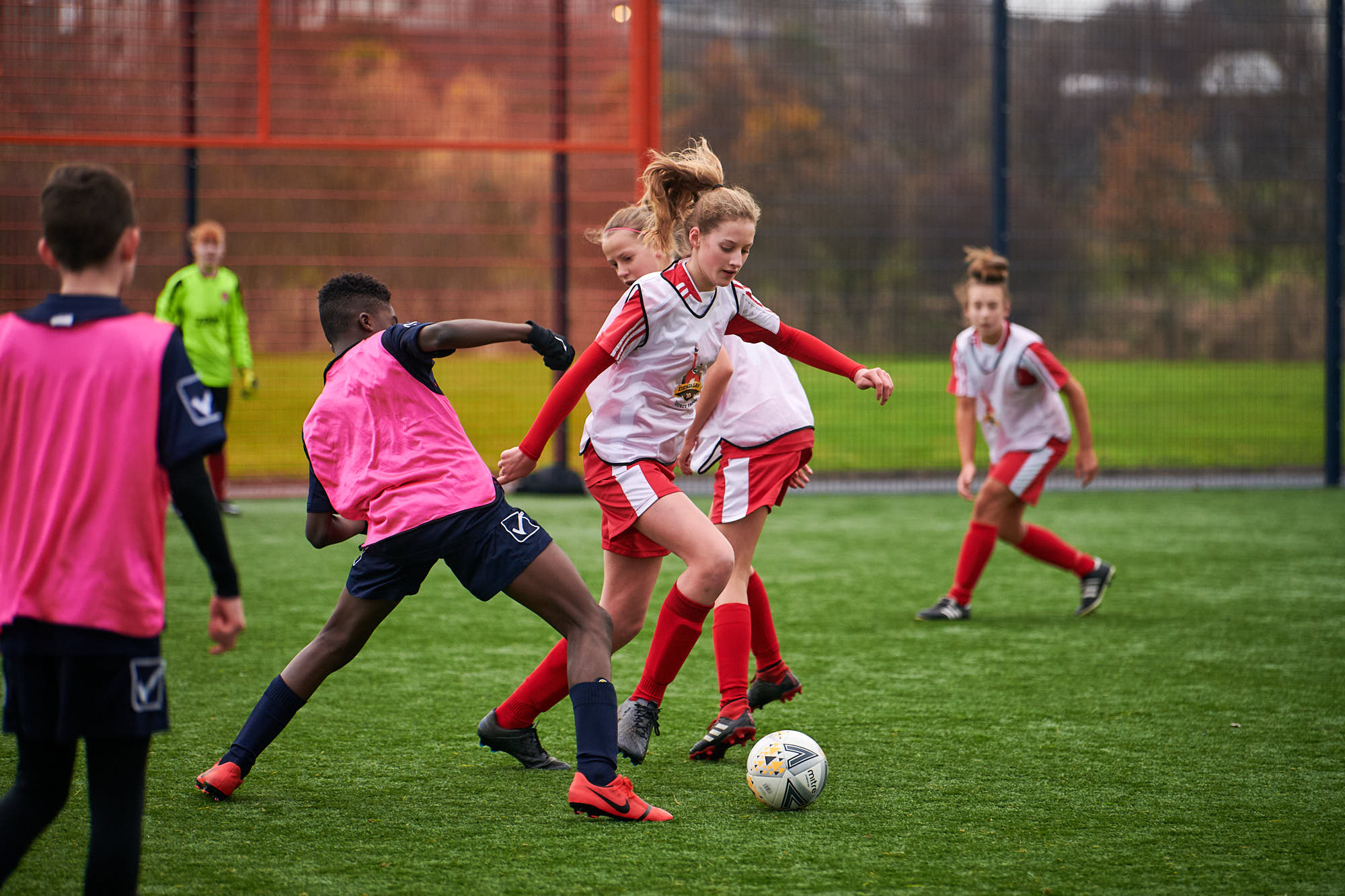 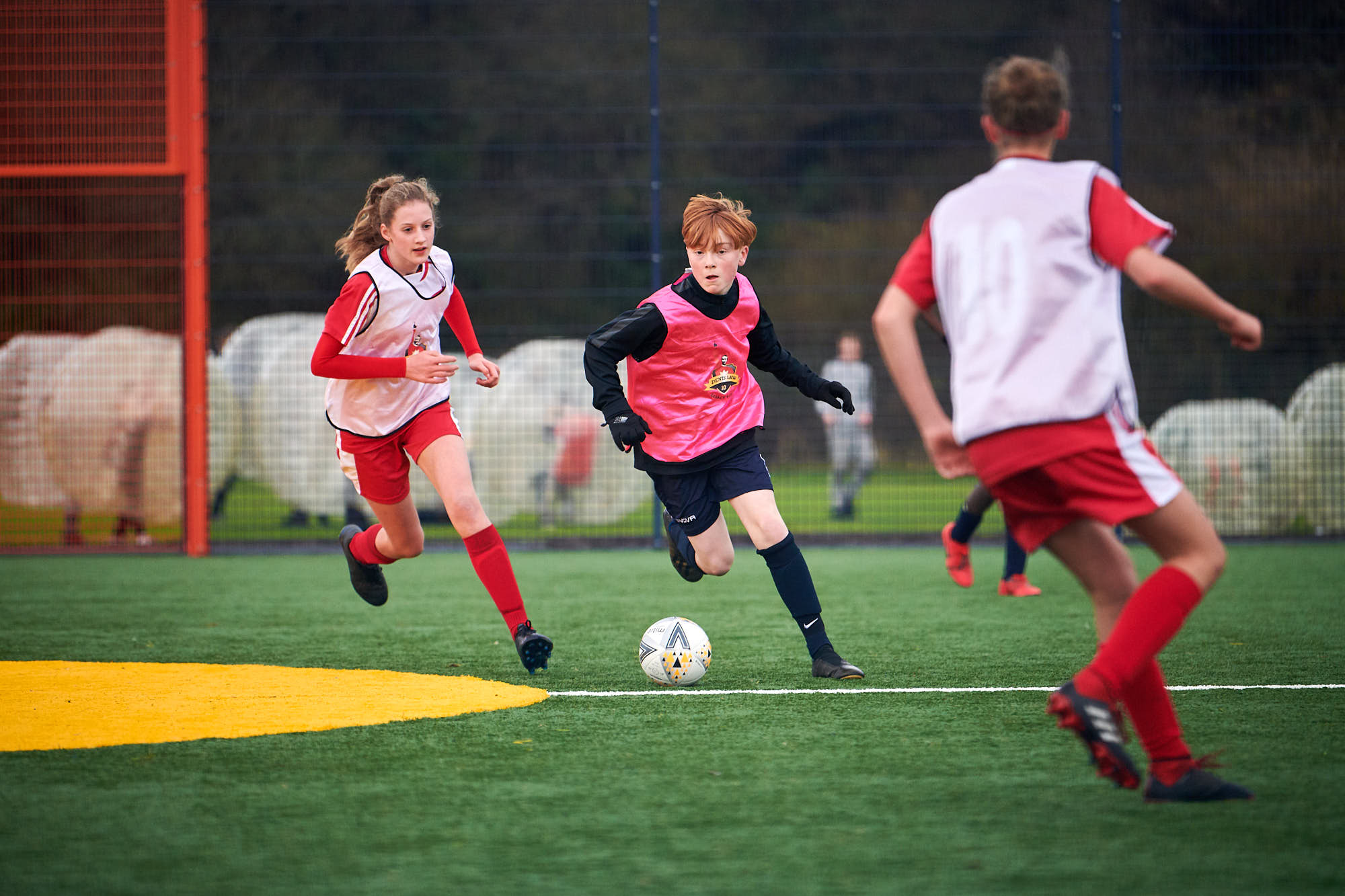 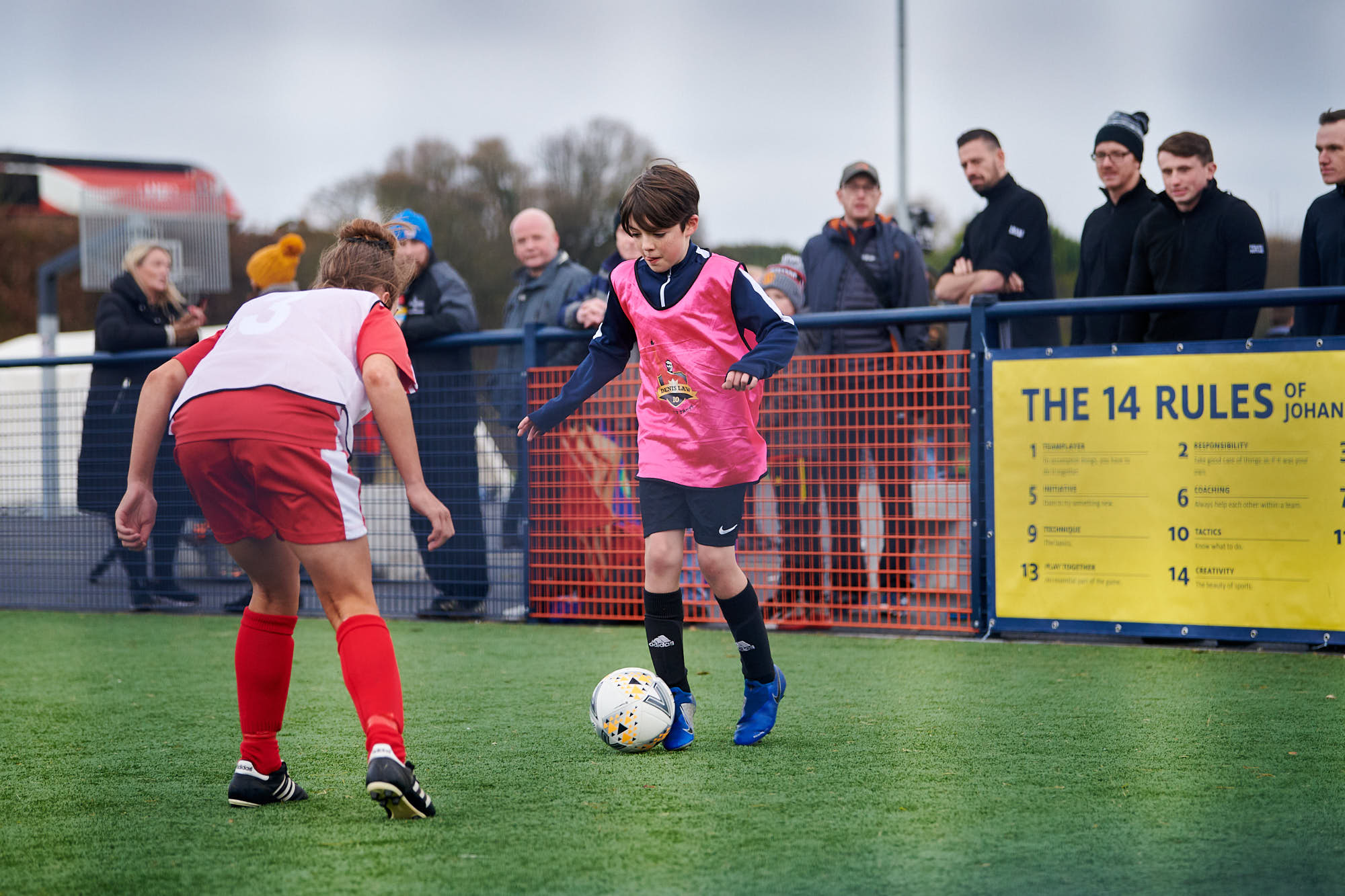 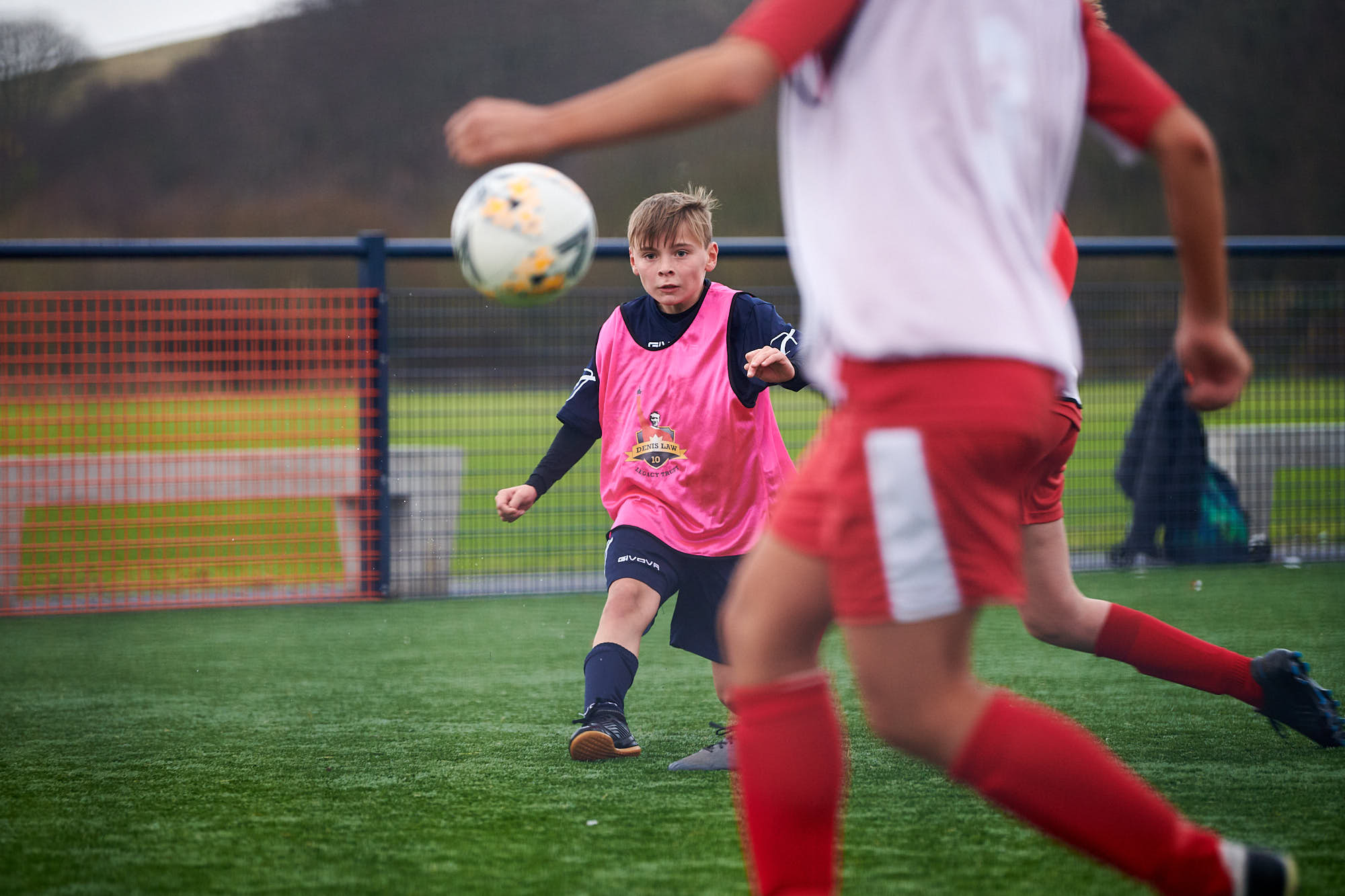 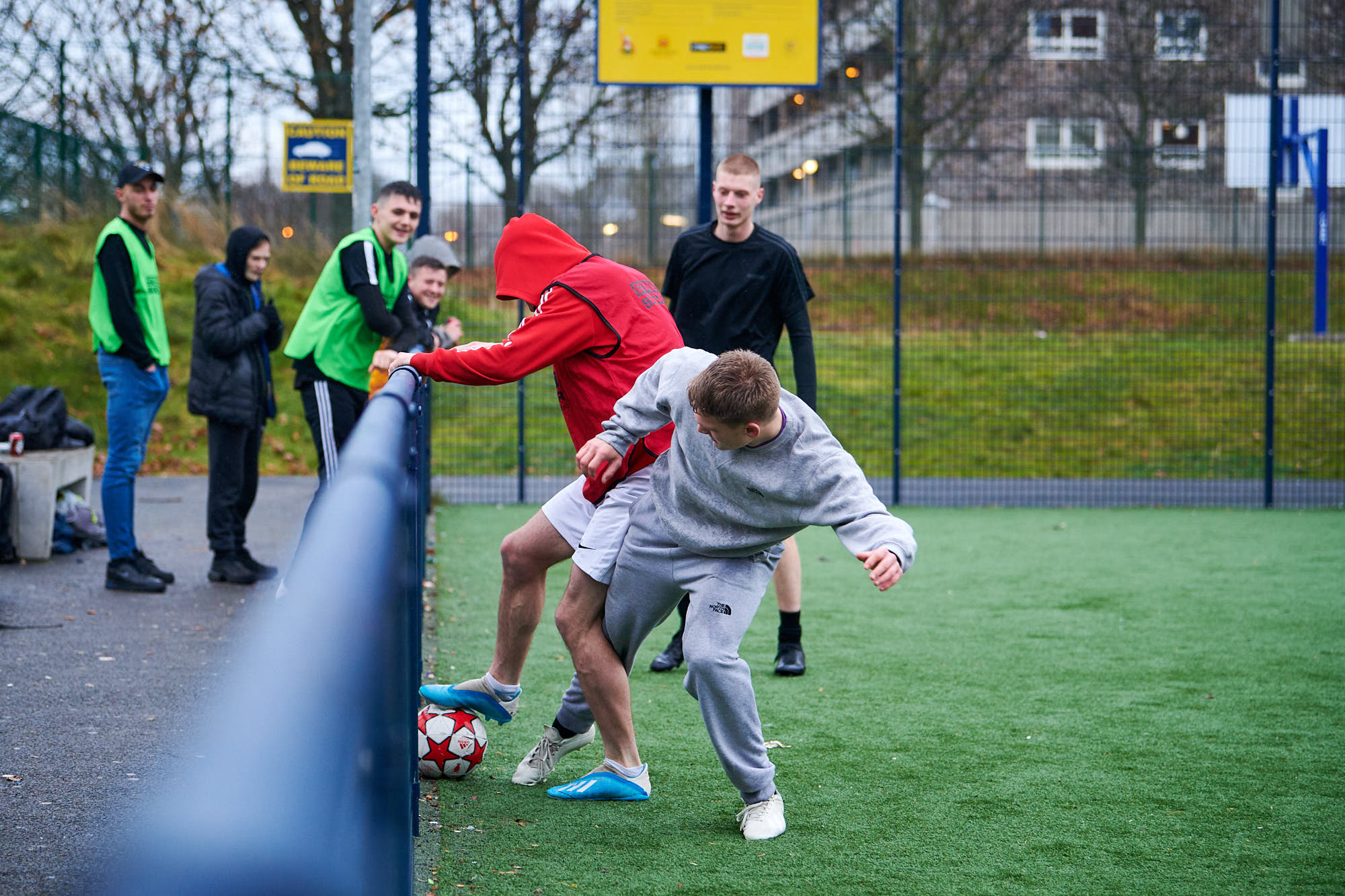 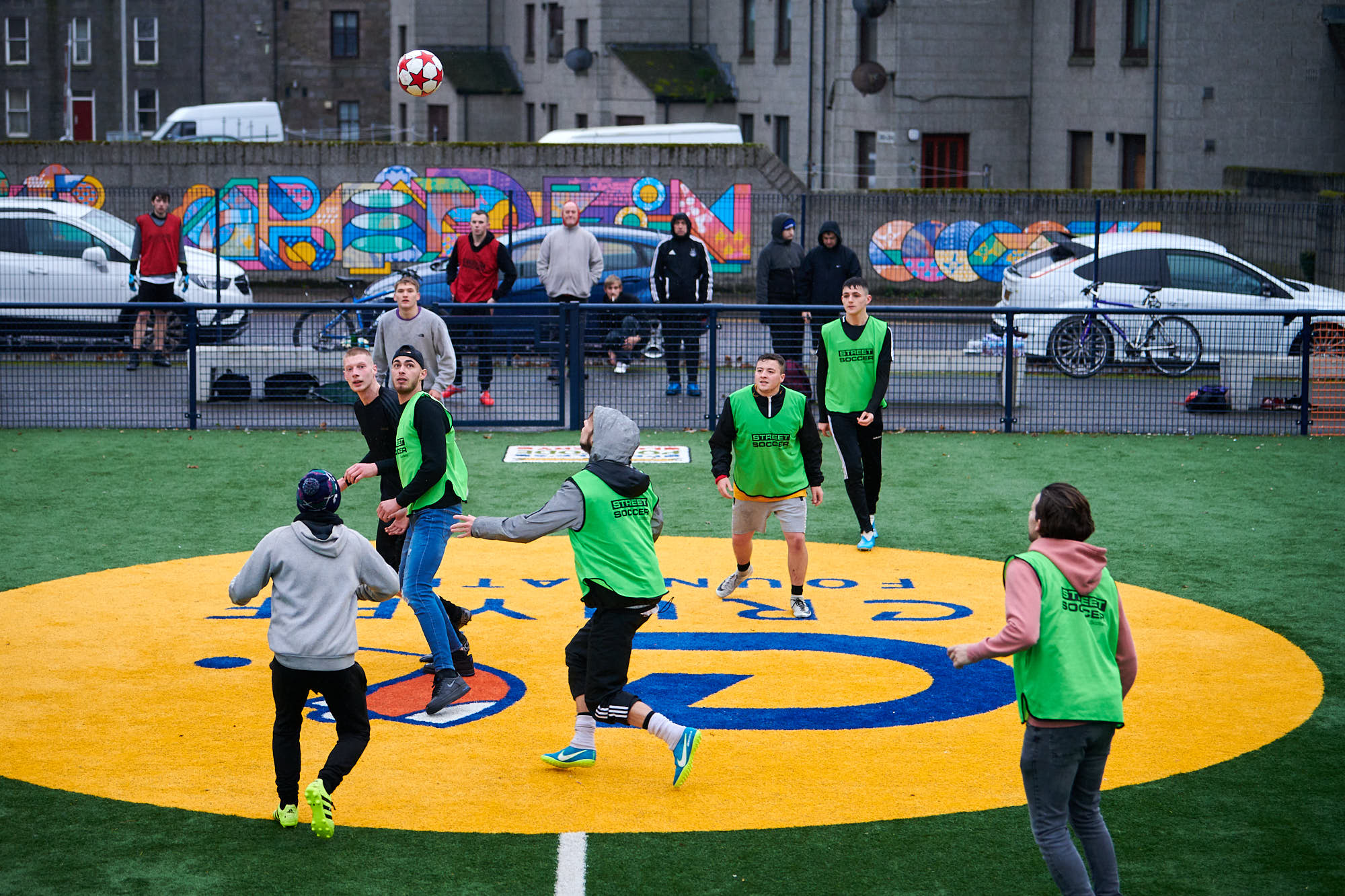 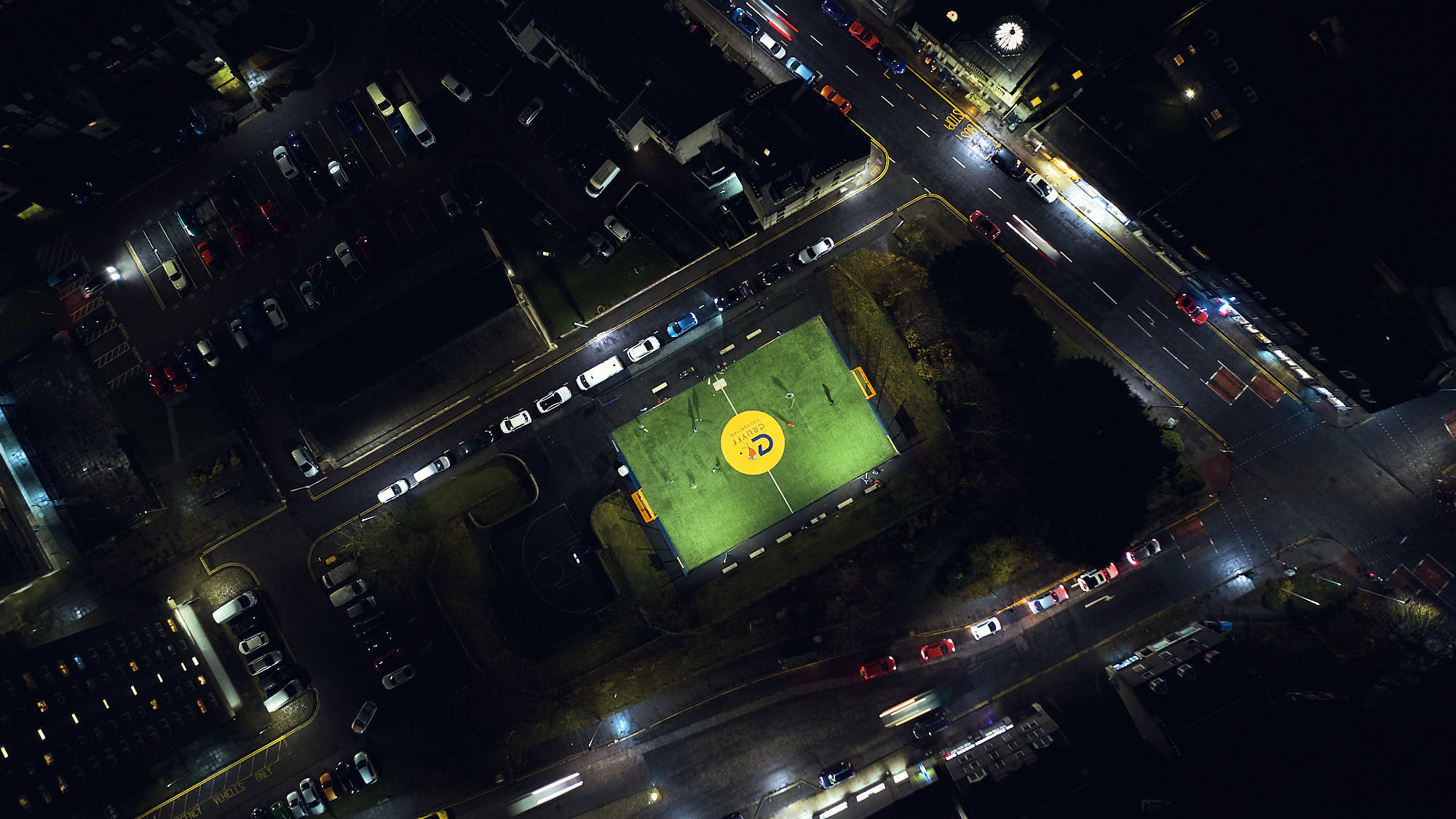 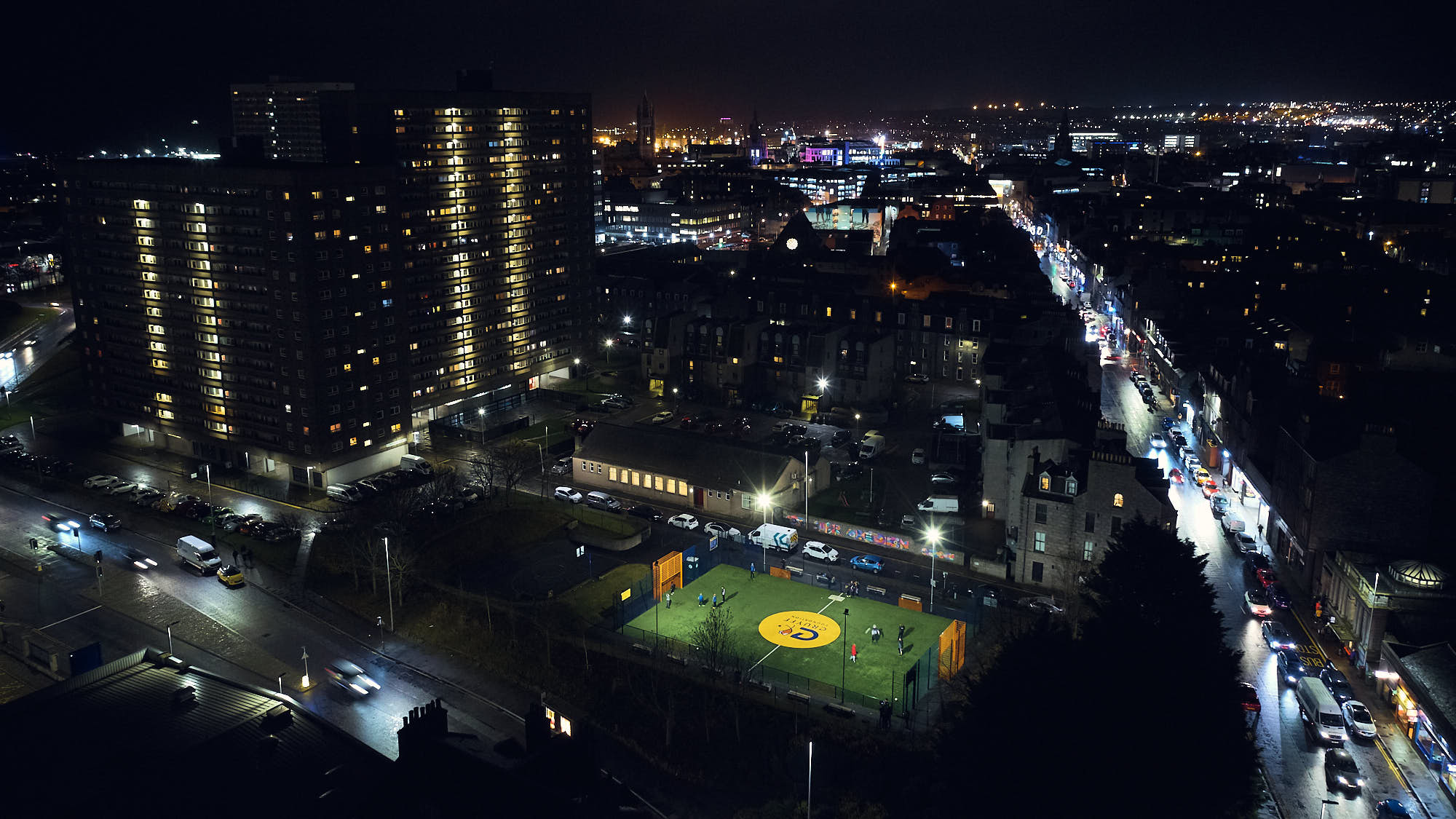 The Dutch Cruyff Foundation supports and develops sports activities for children all over the world. This foundation is the legacy of iconic Dutch football player Johan Cruyff. One of the foundation’s main projects are Cruyff Courts, which are community courts sporting artificial grass. Cruyff Courts bring together both children and adults through football, building up neighbourhoods.

In order to support the UK activities of the foundation, I was tasked with shooting content of Aberdeen’s two courts. One of these courts was to be officially opened during my stay. The other had been in operation for some time already, and had made an impact. I remember hearing one community coach tell that crime rates had dropped since the court had opened. One girl even claimed having the court changed her life. I felt humbled to be able to contribute to this cause.