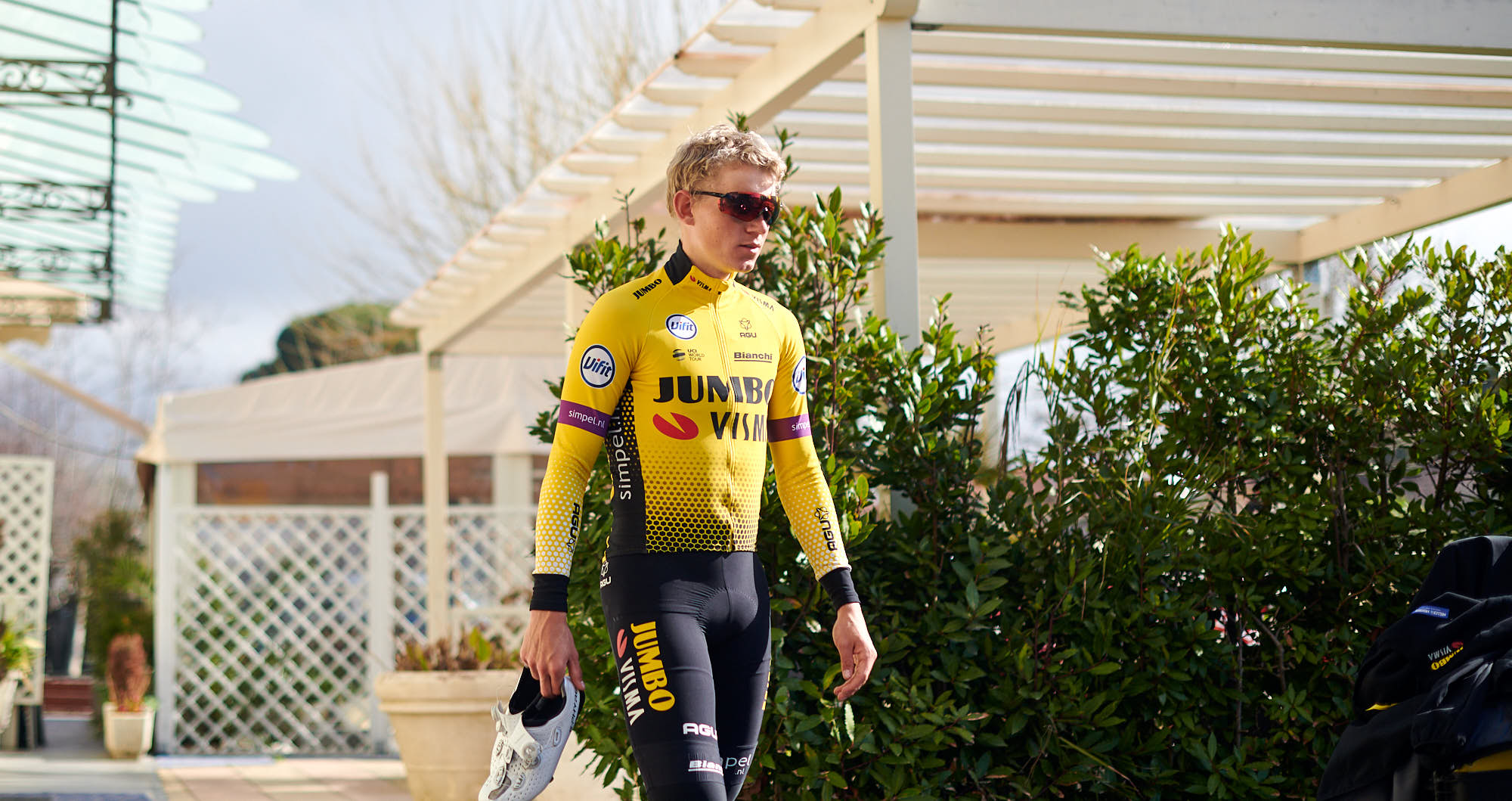 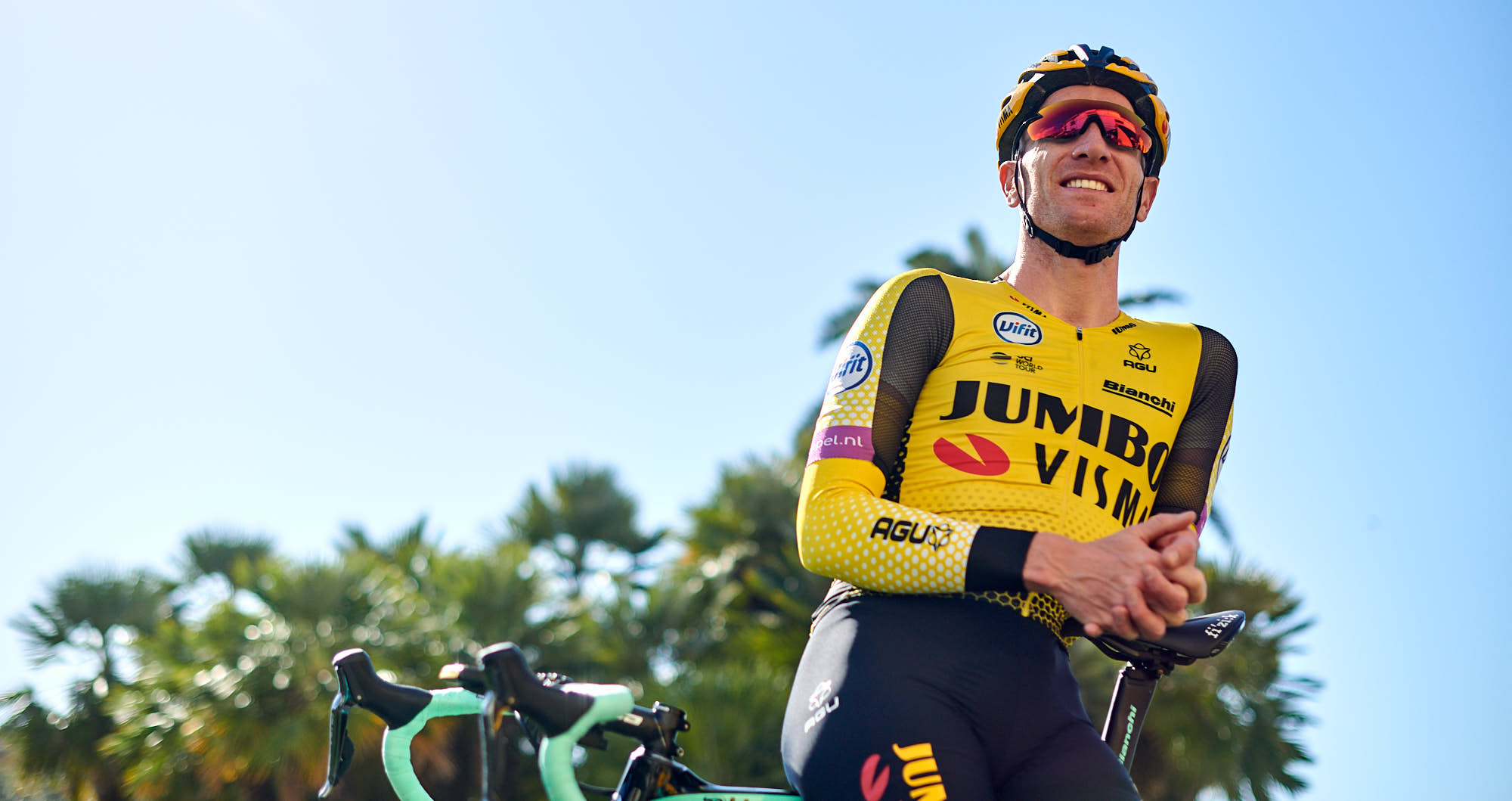 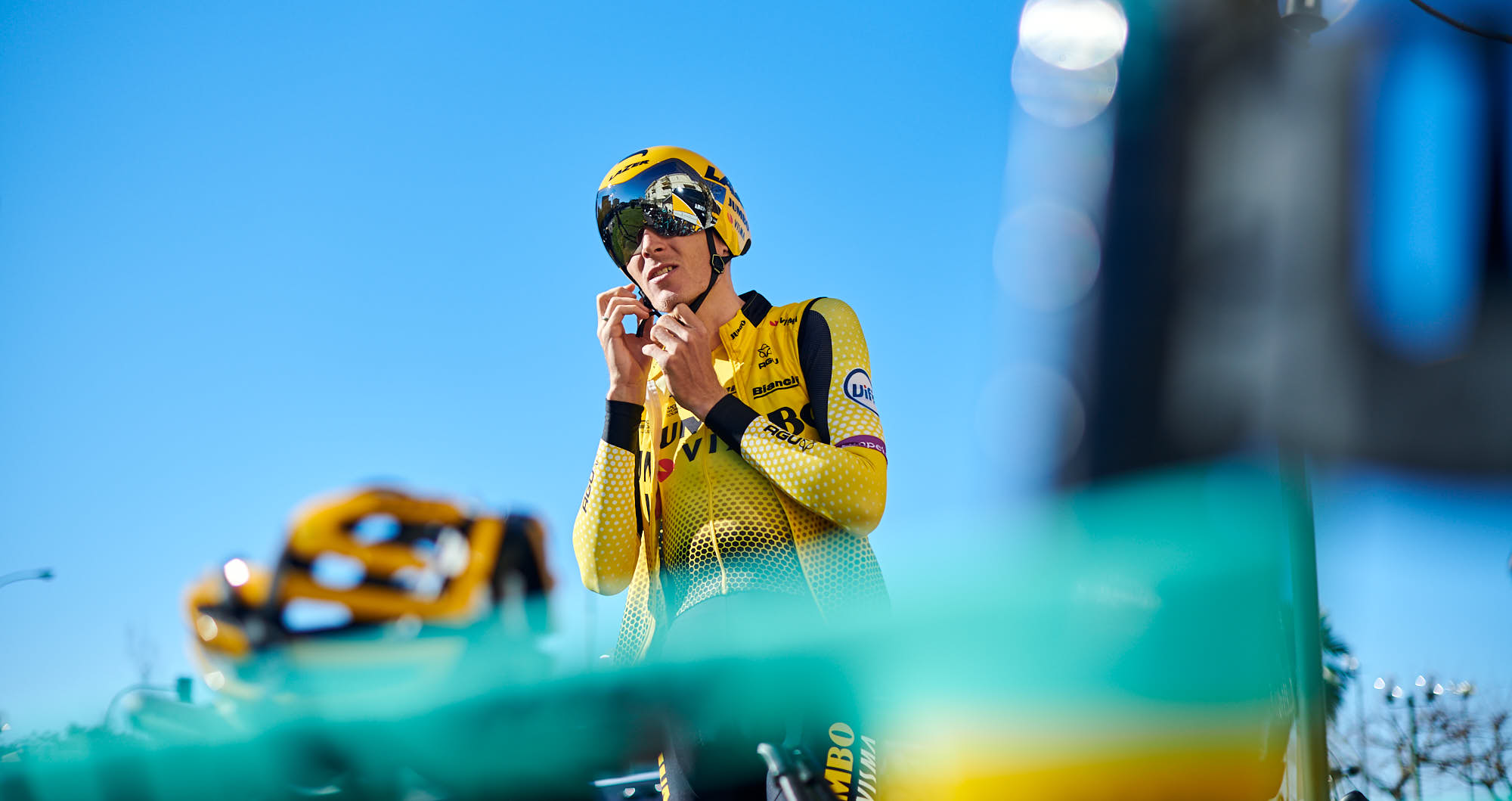 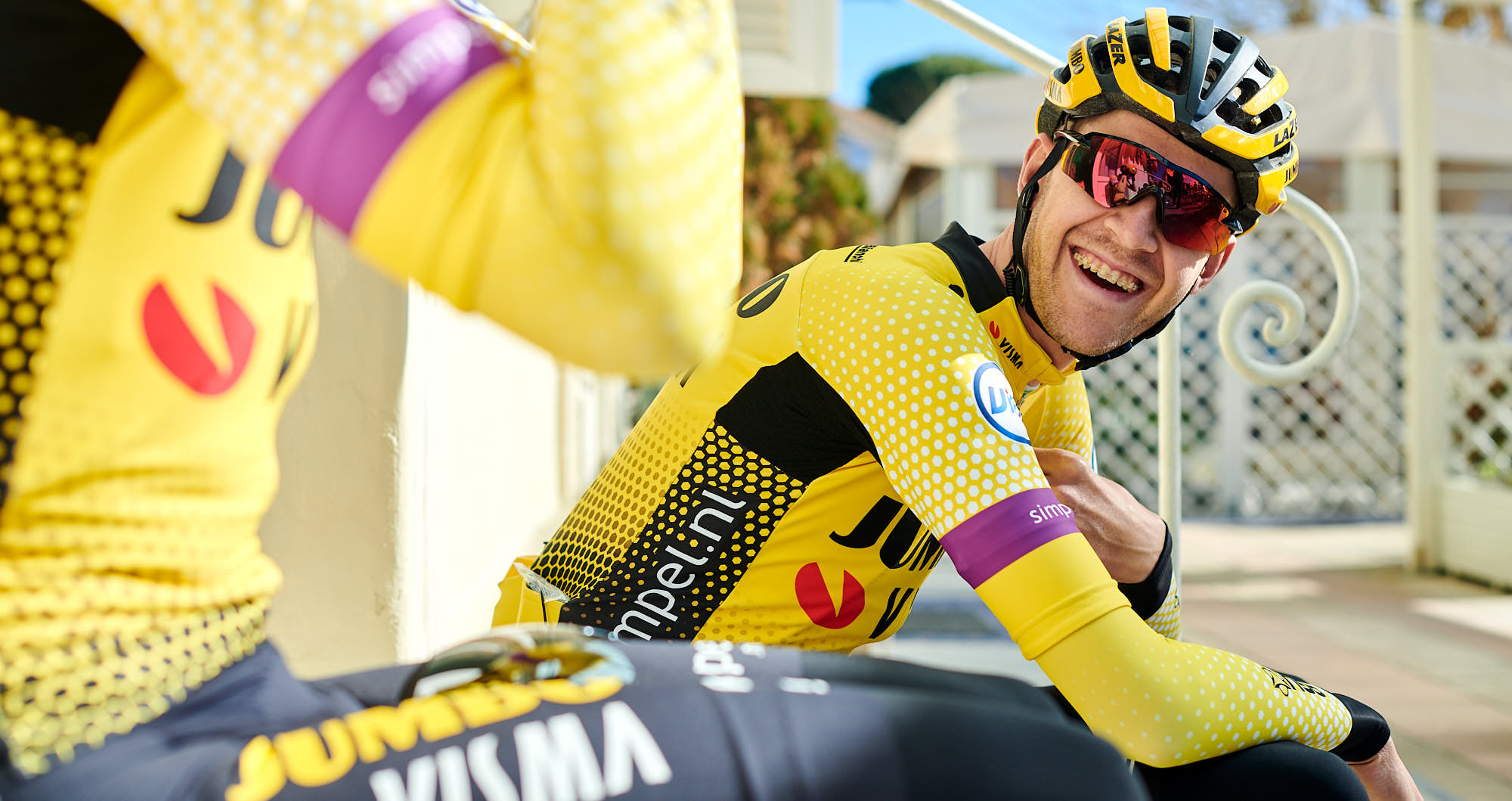 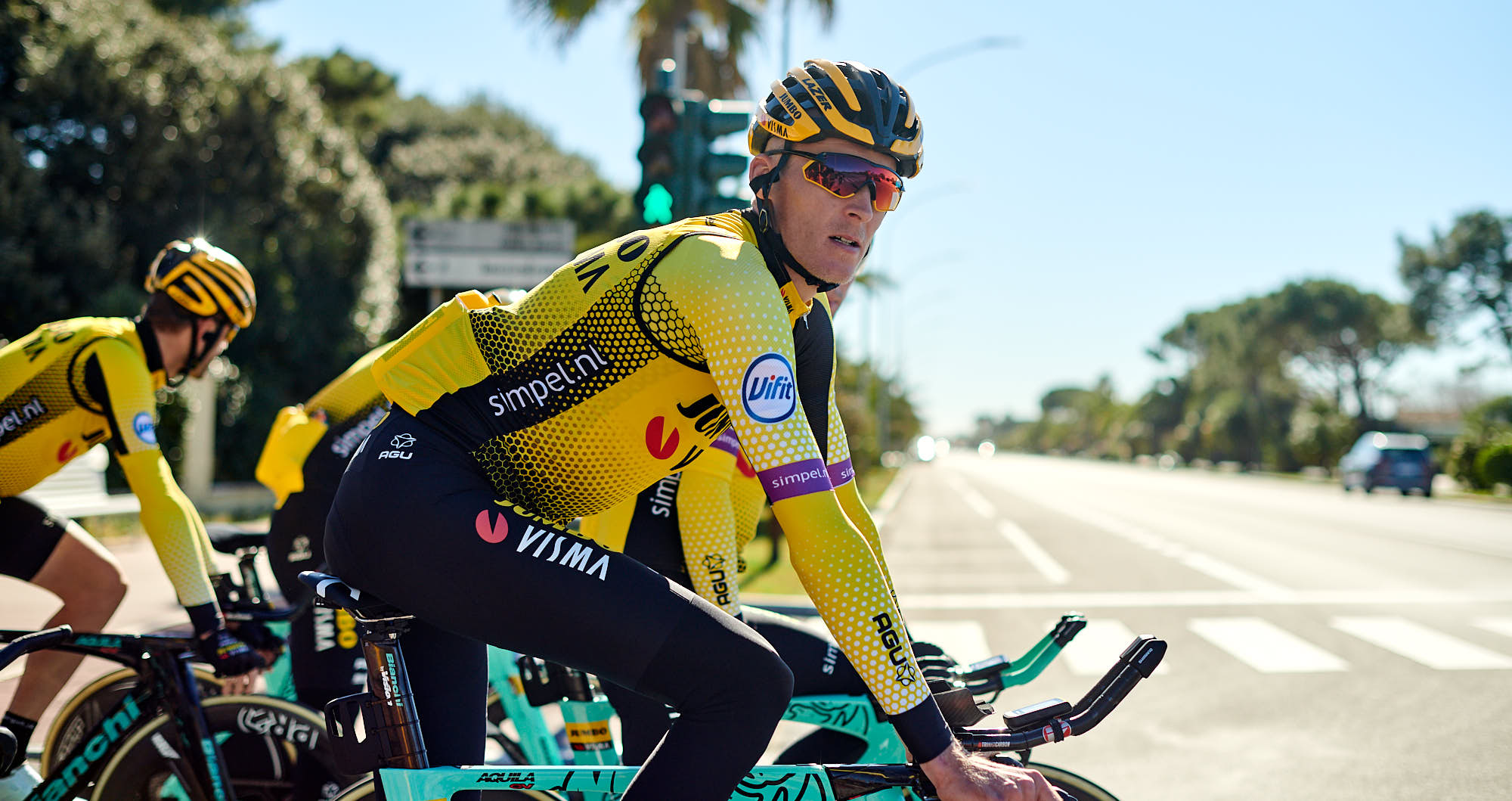 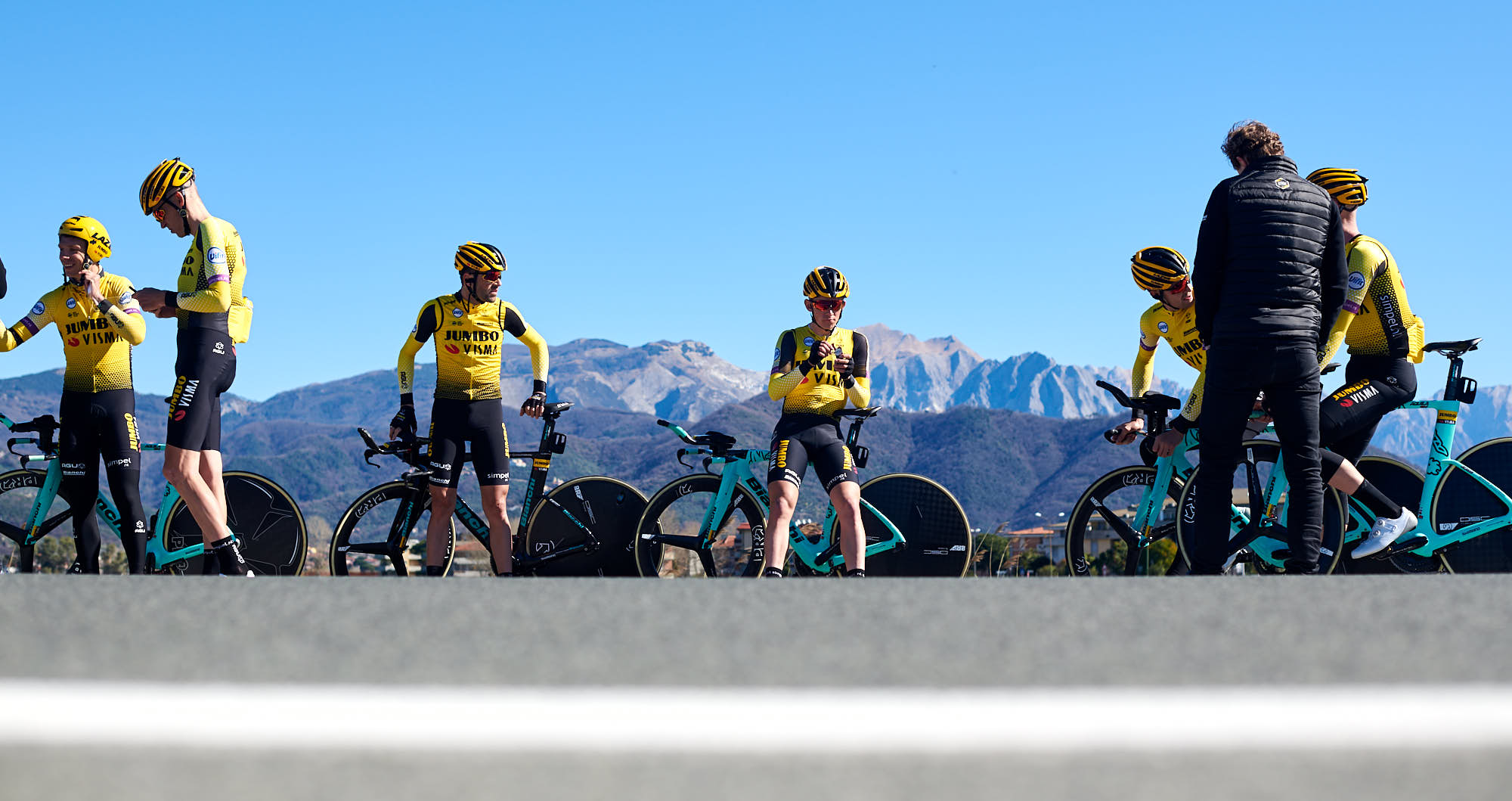 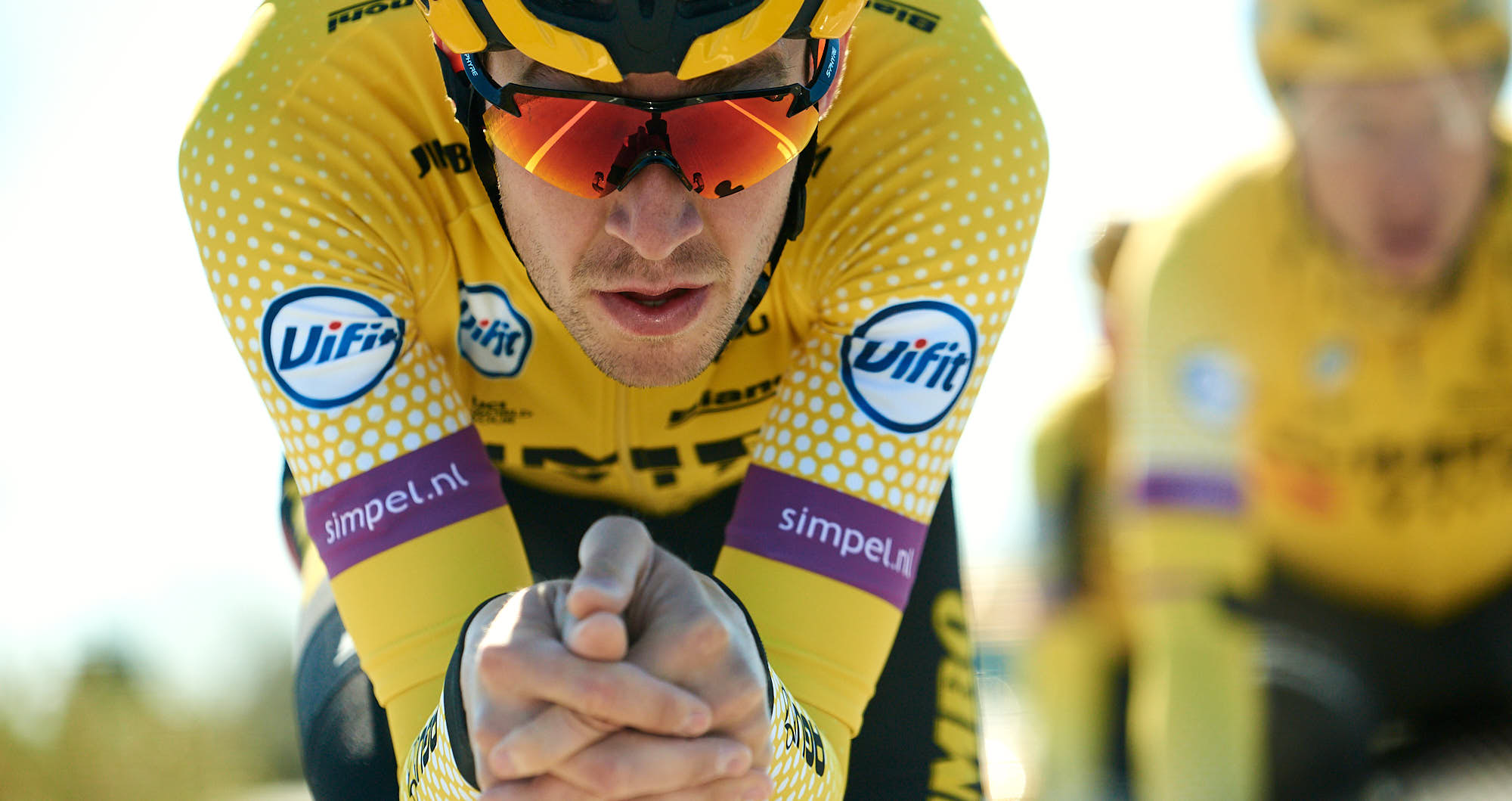 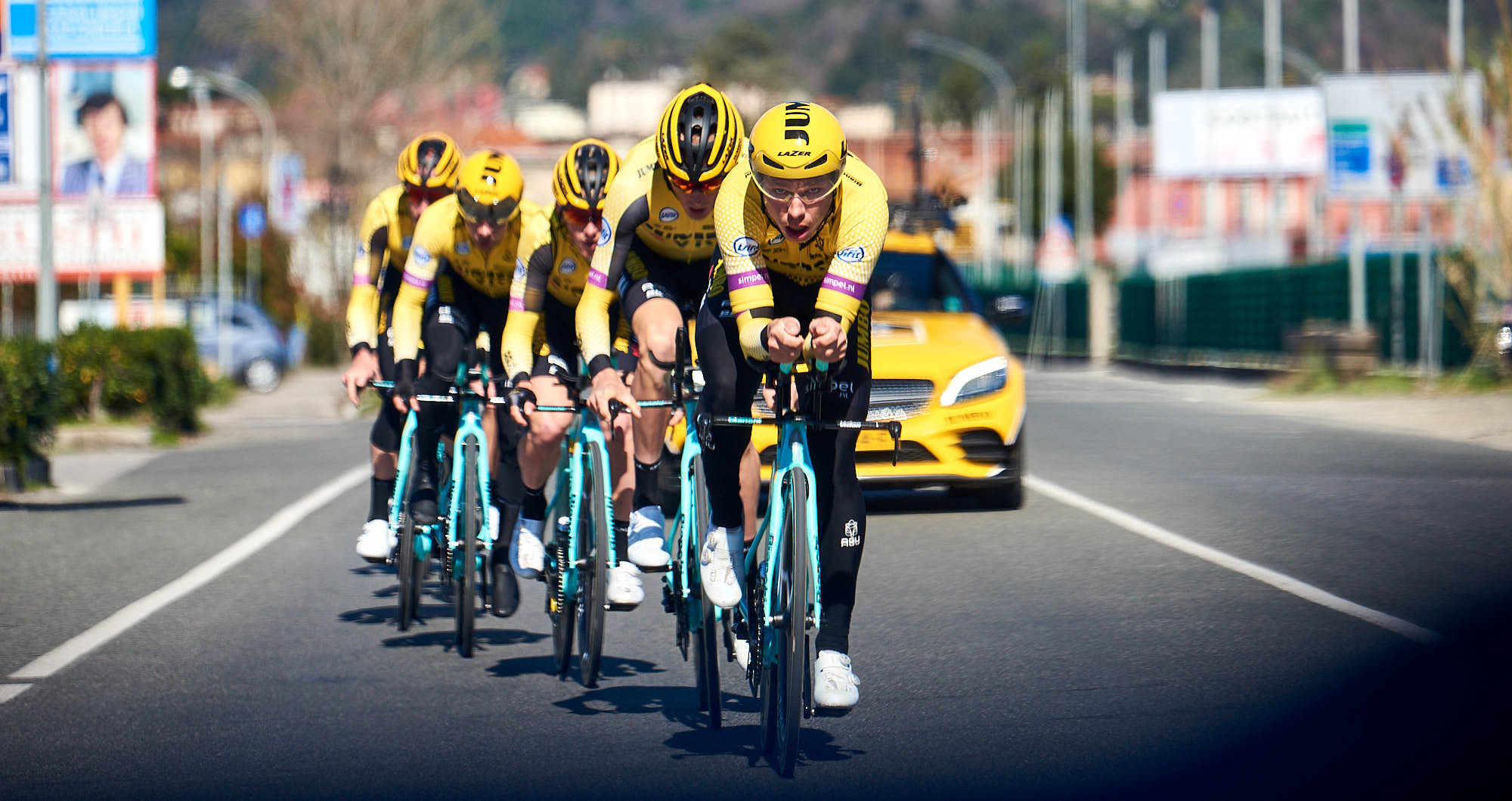 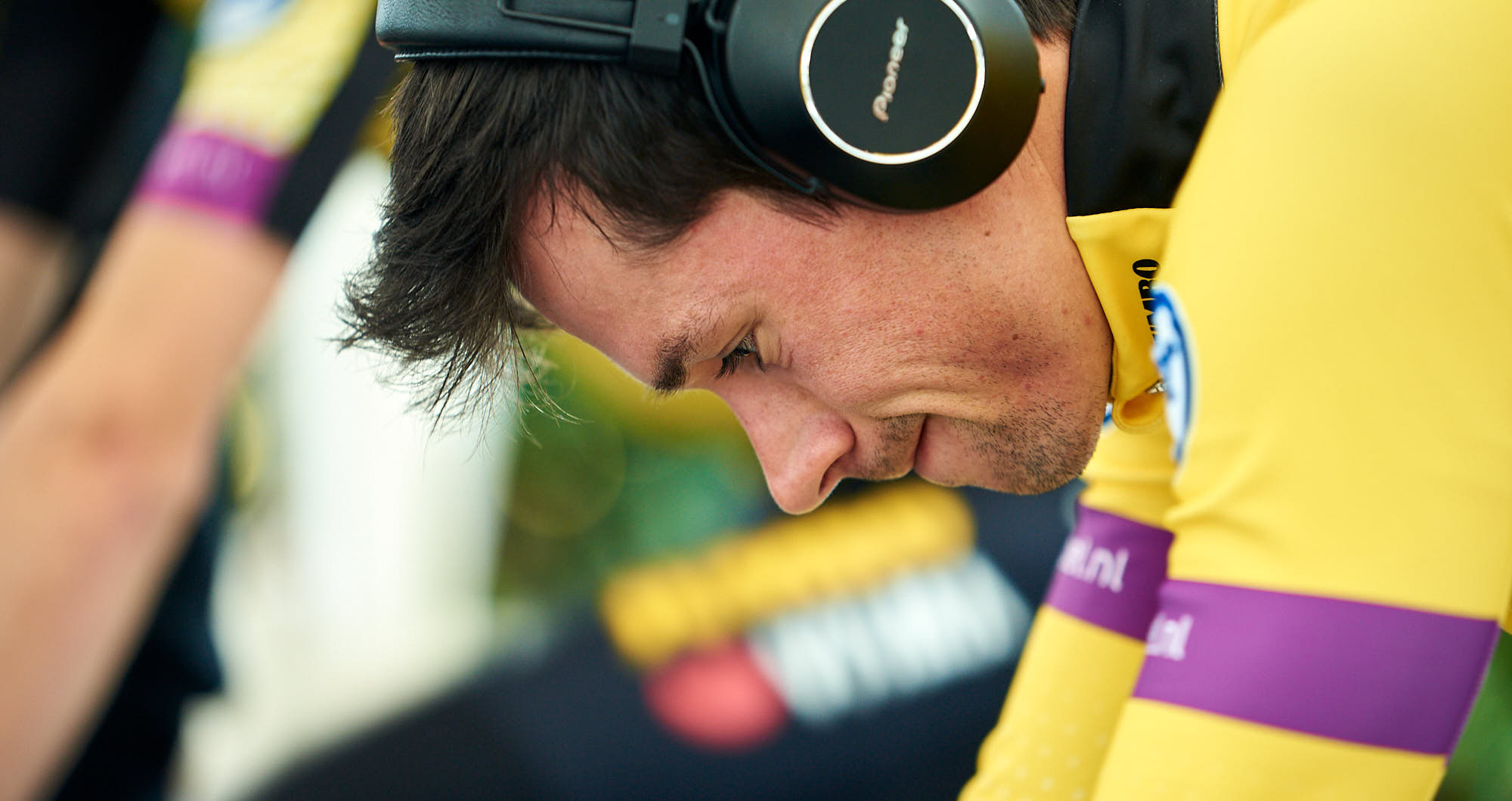 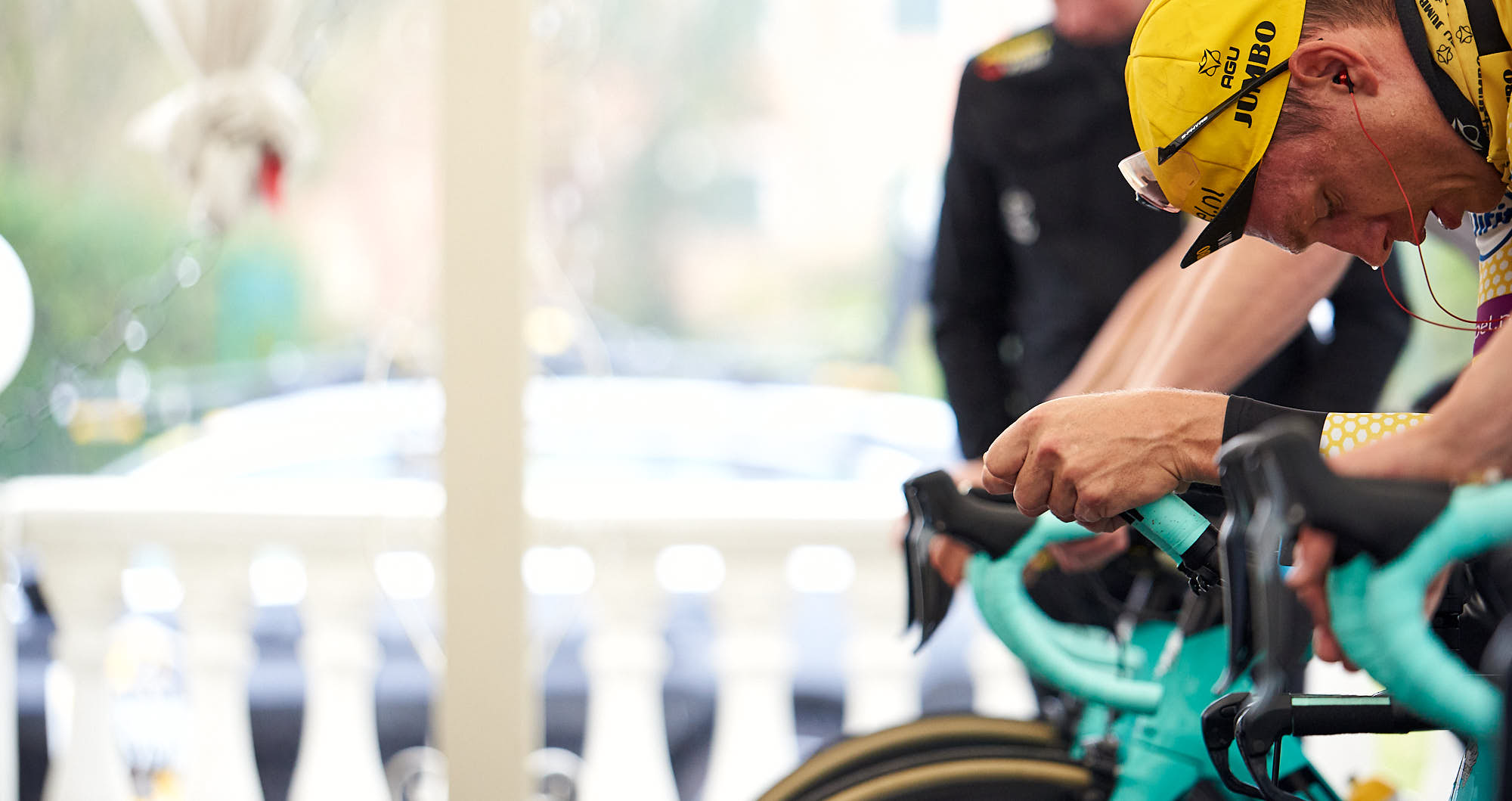 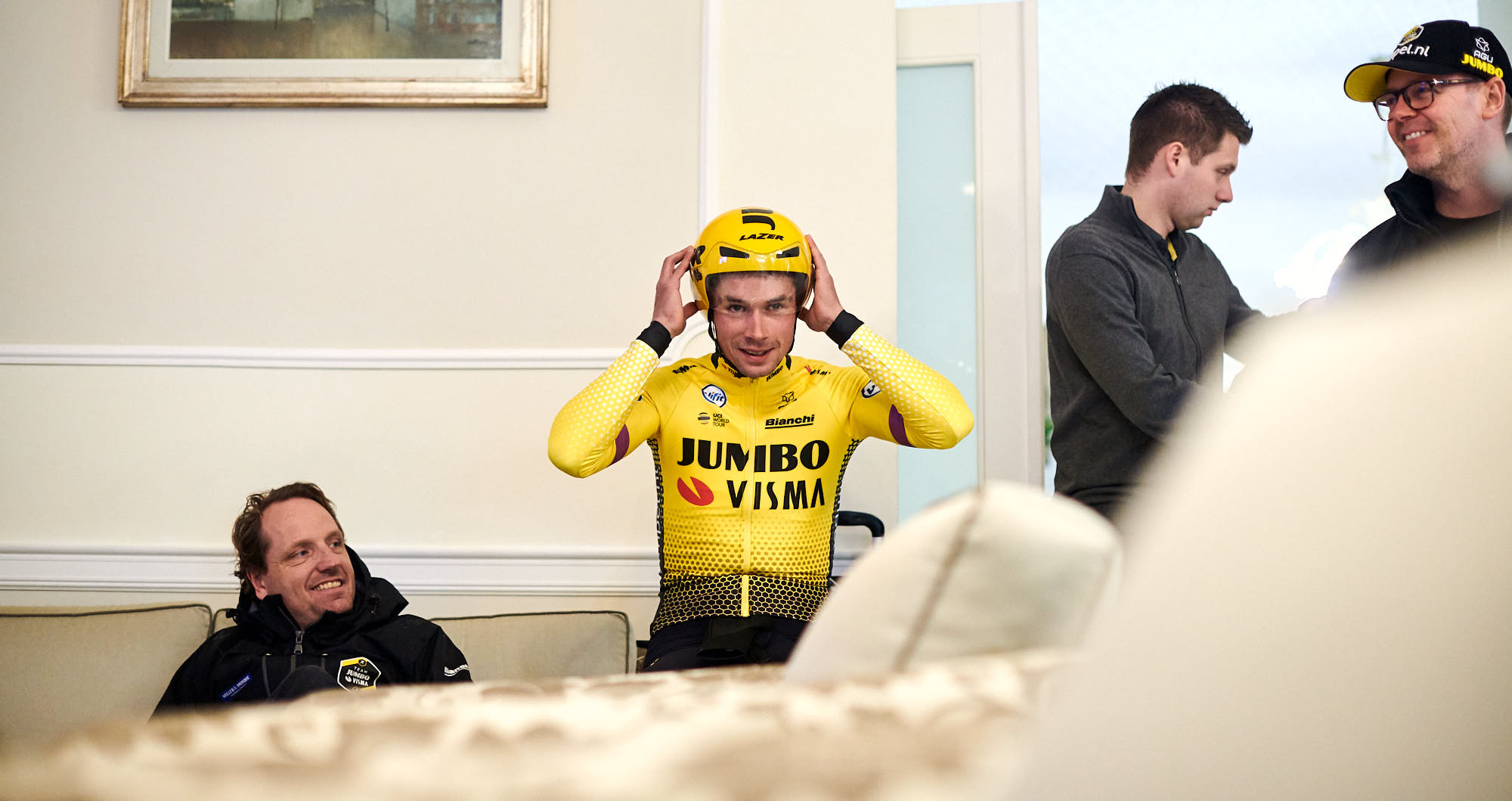 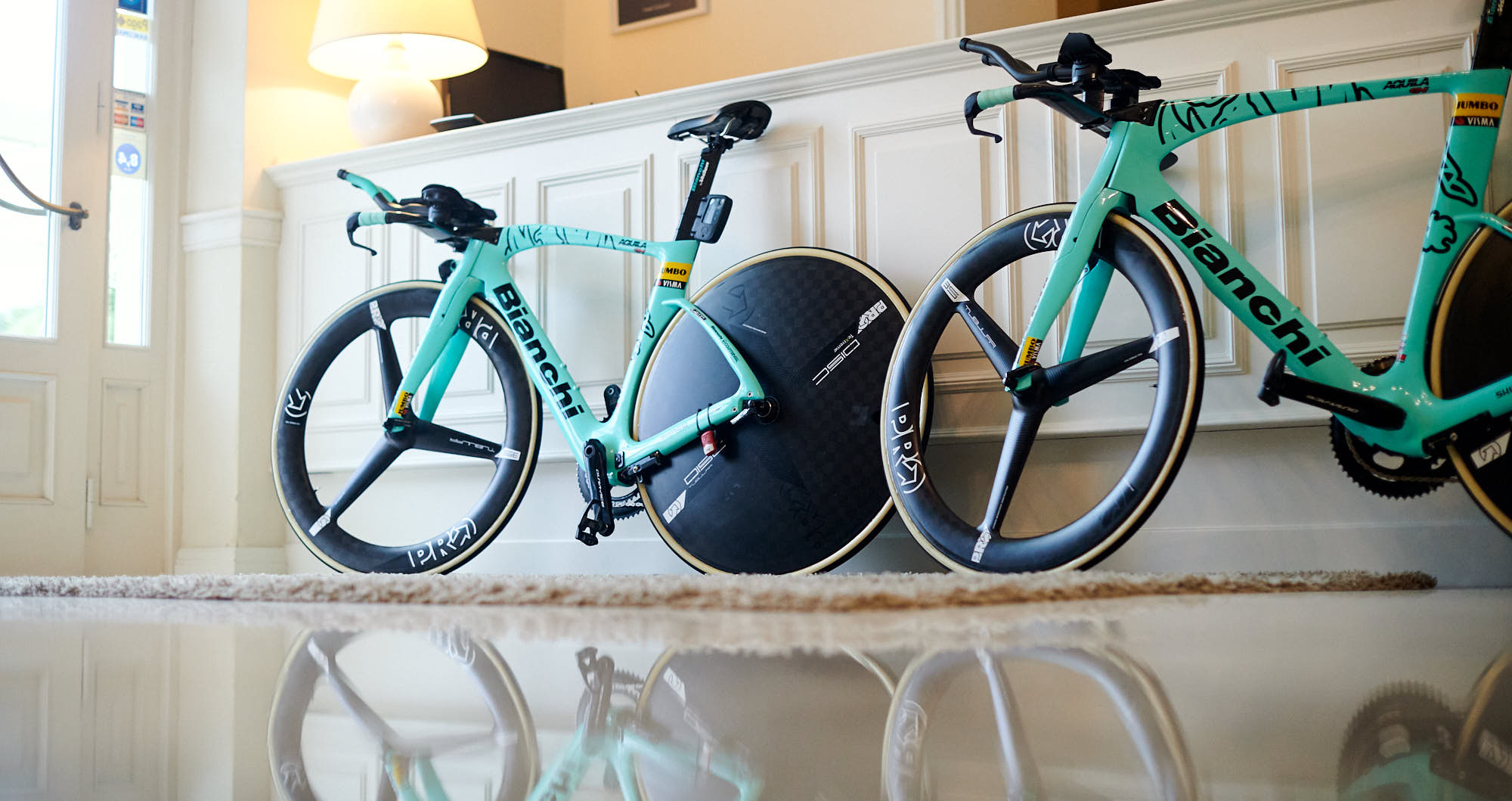 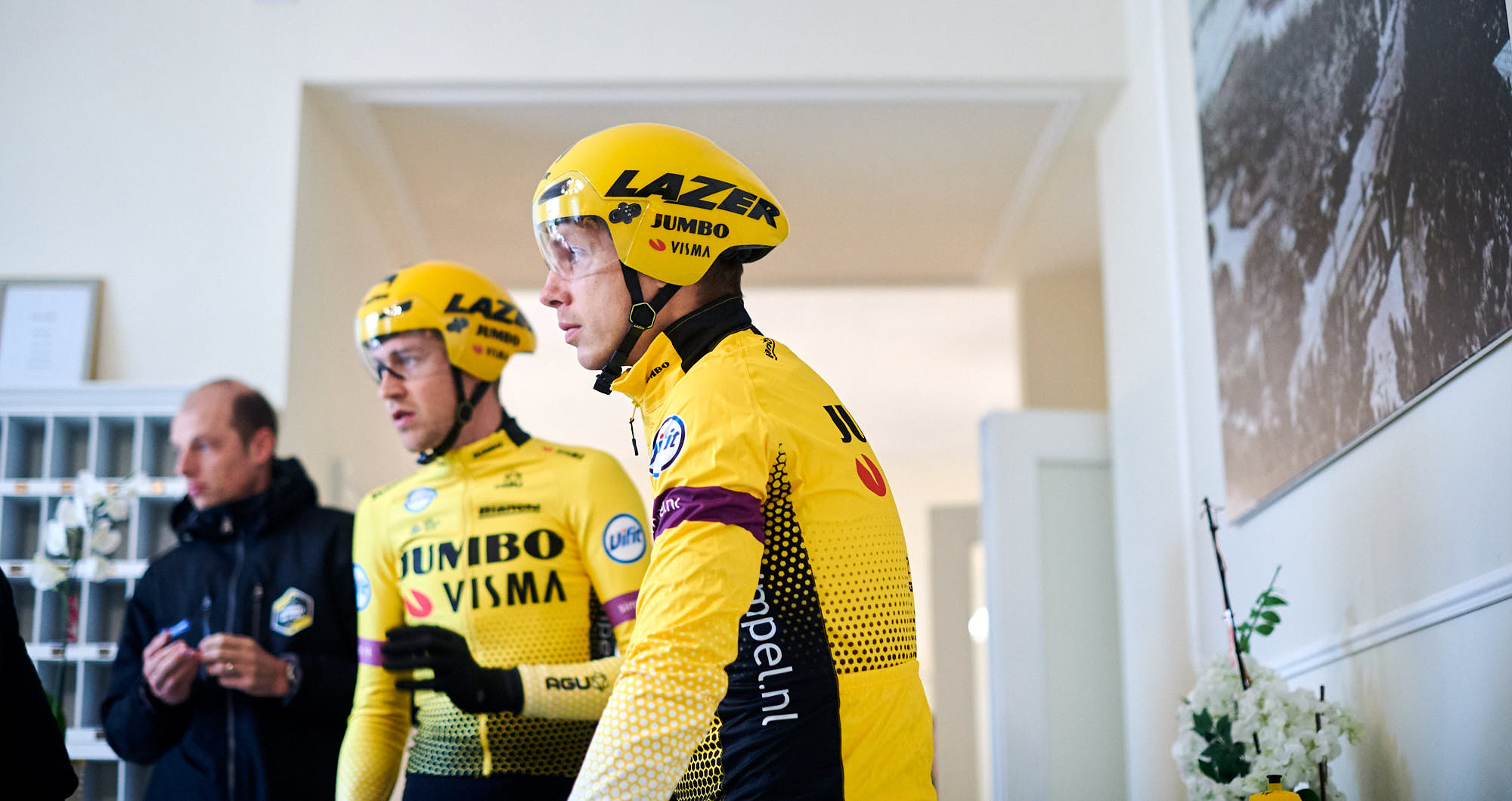 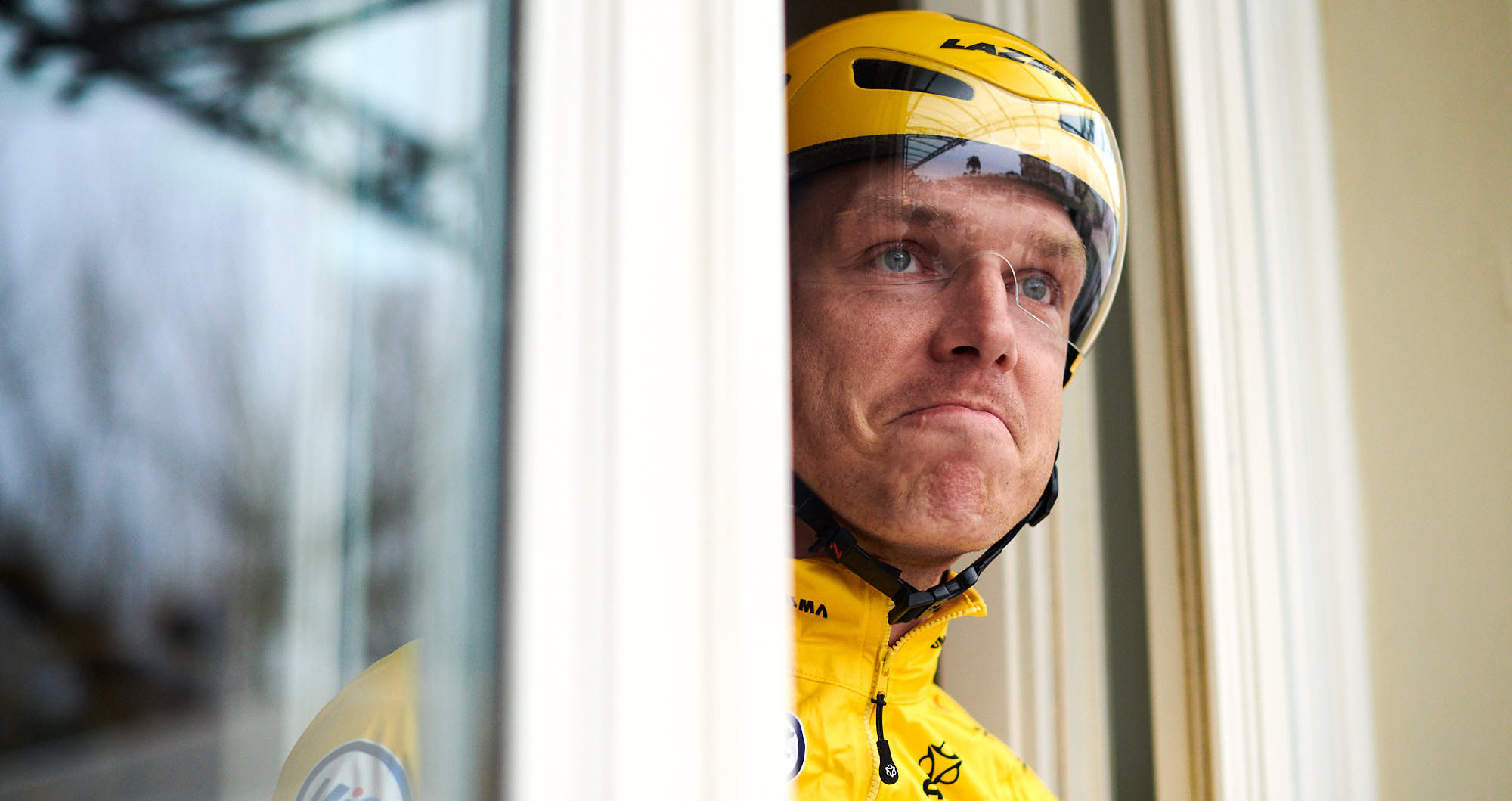 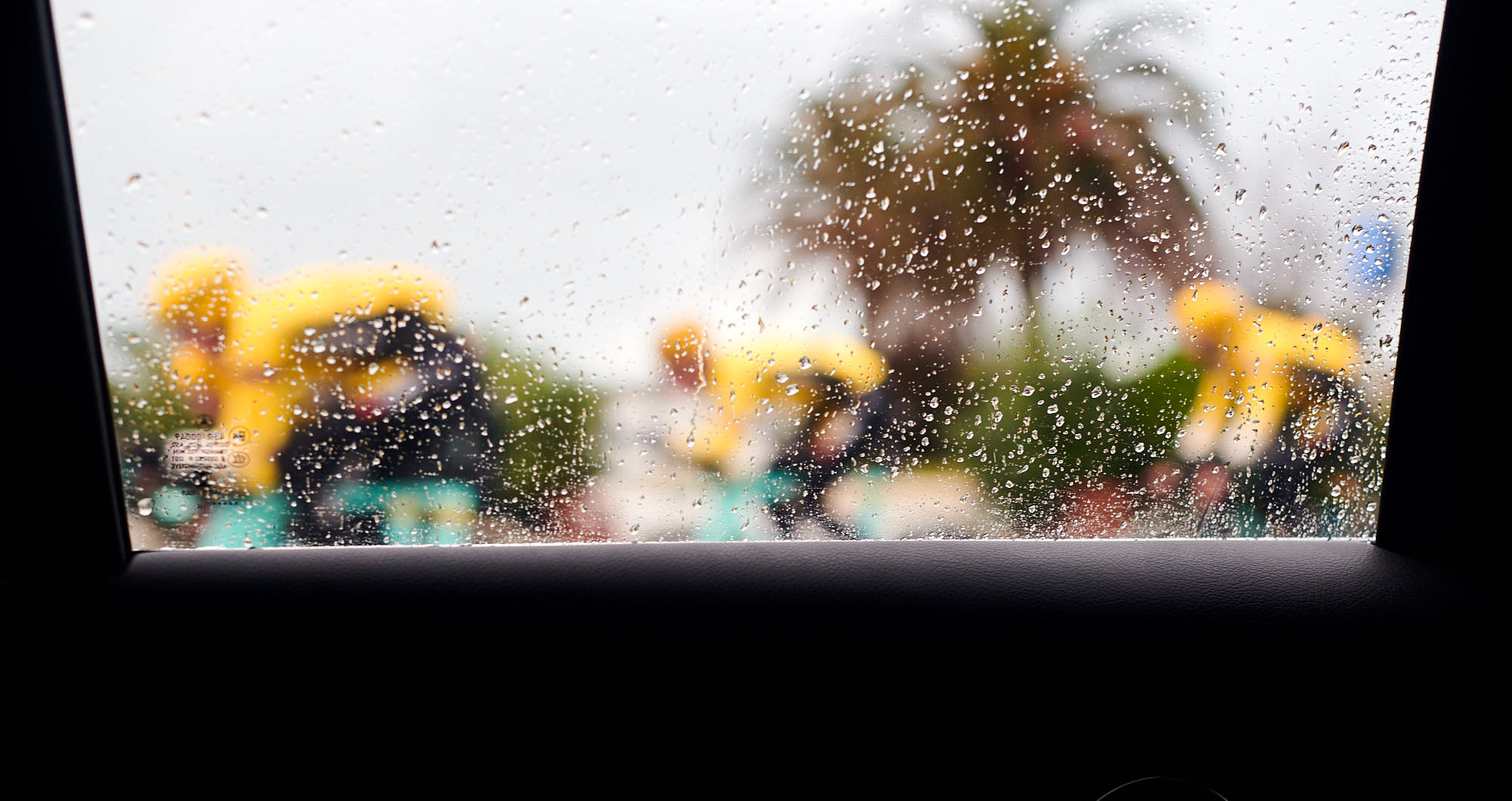 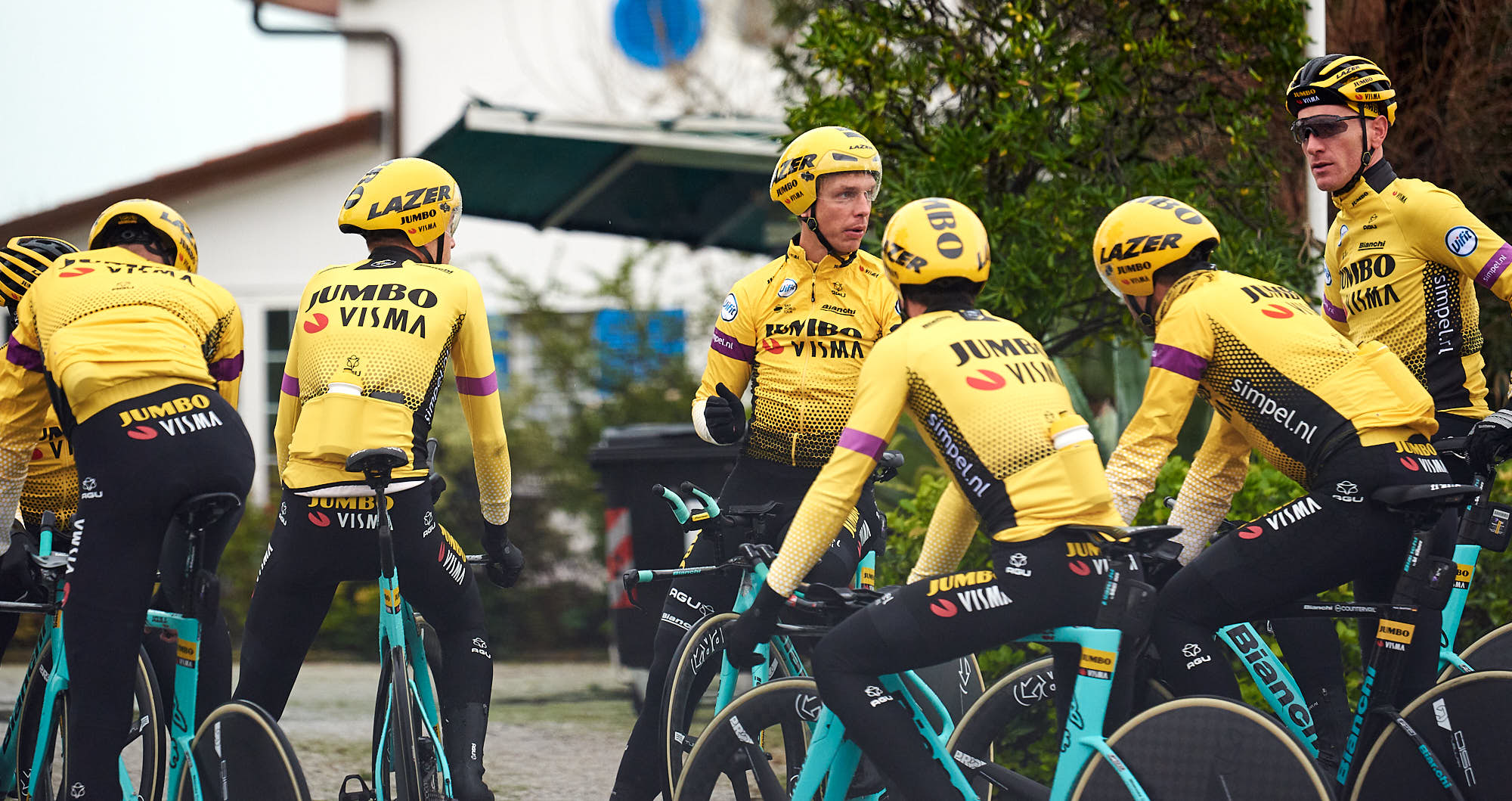 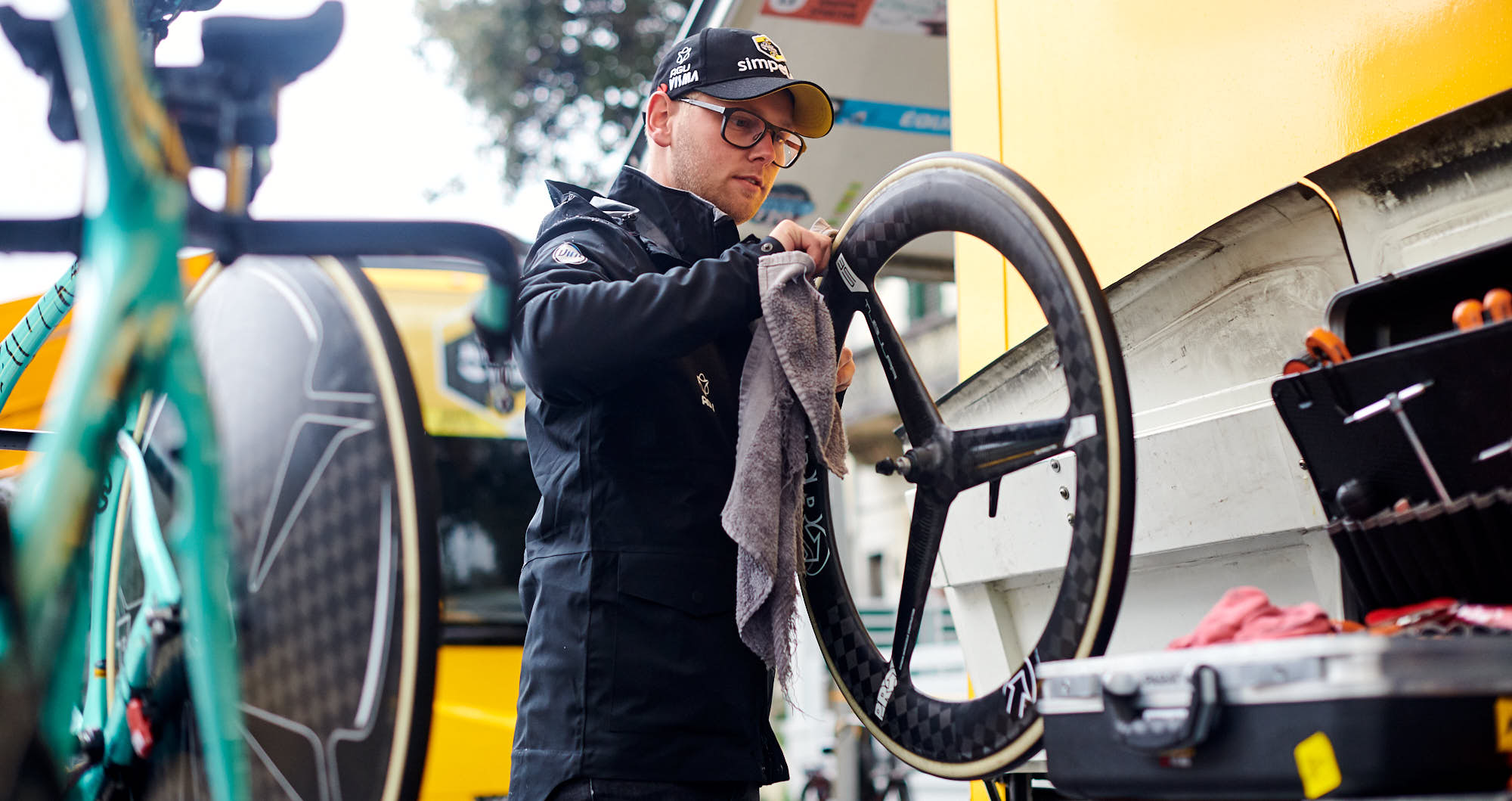 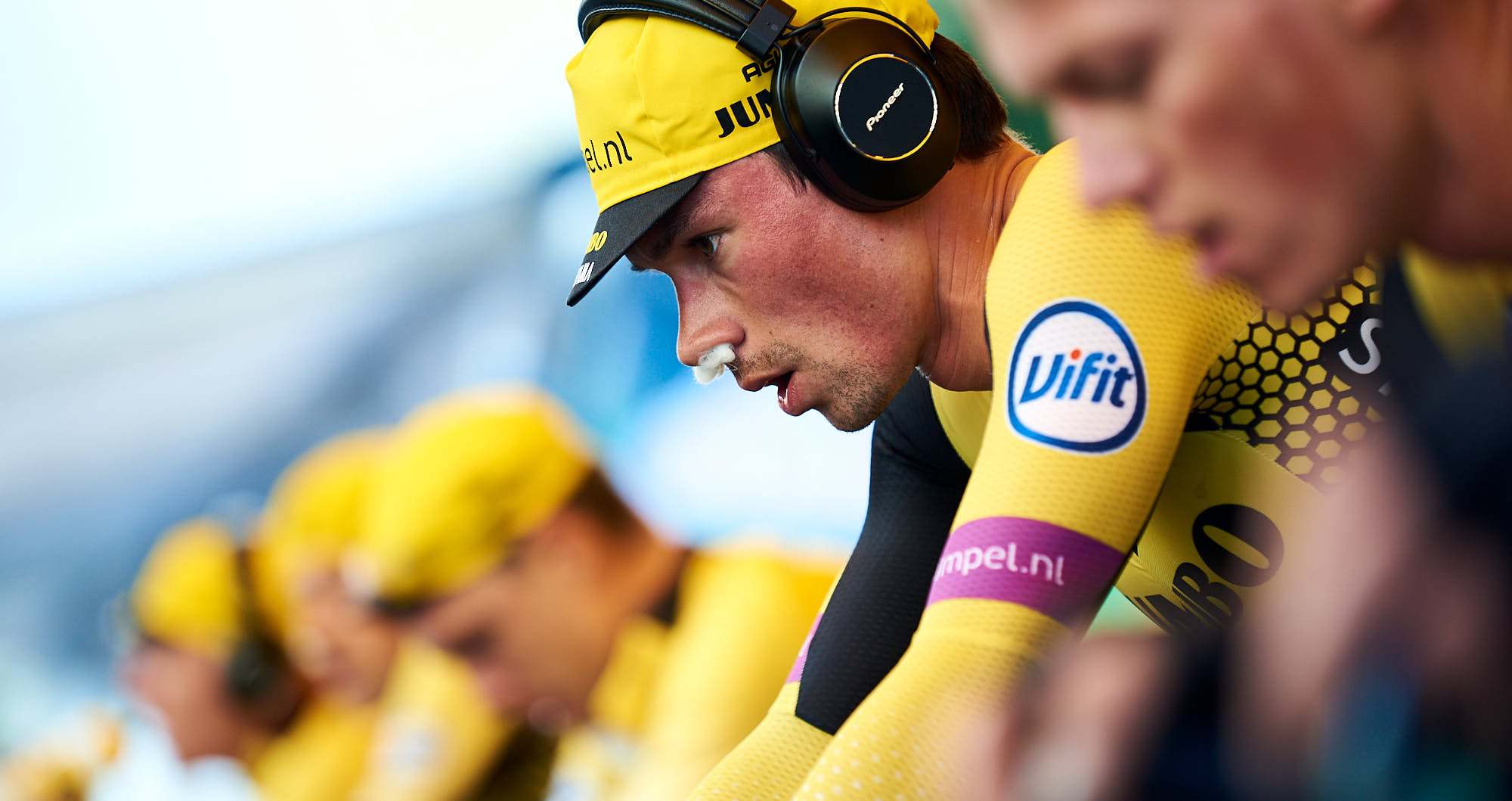 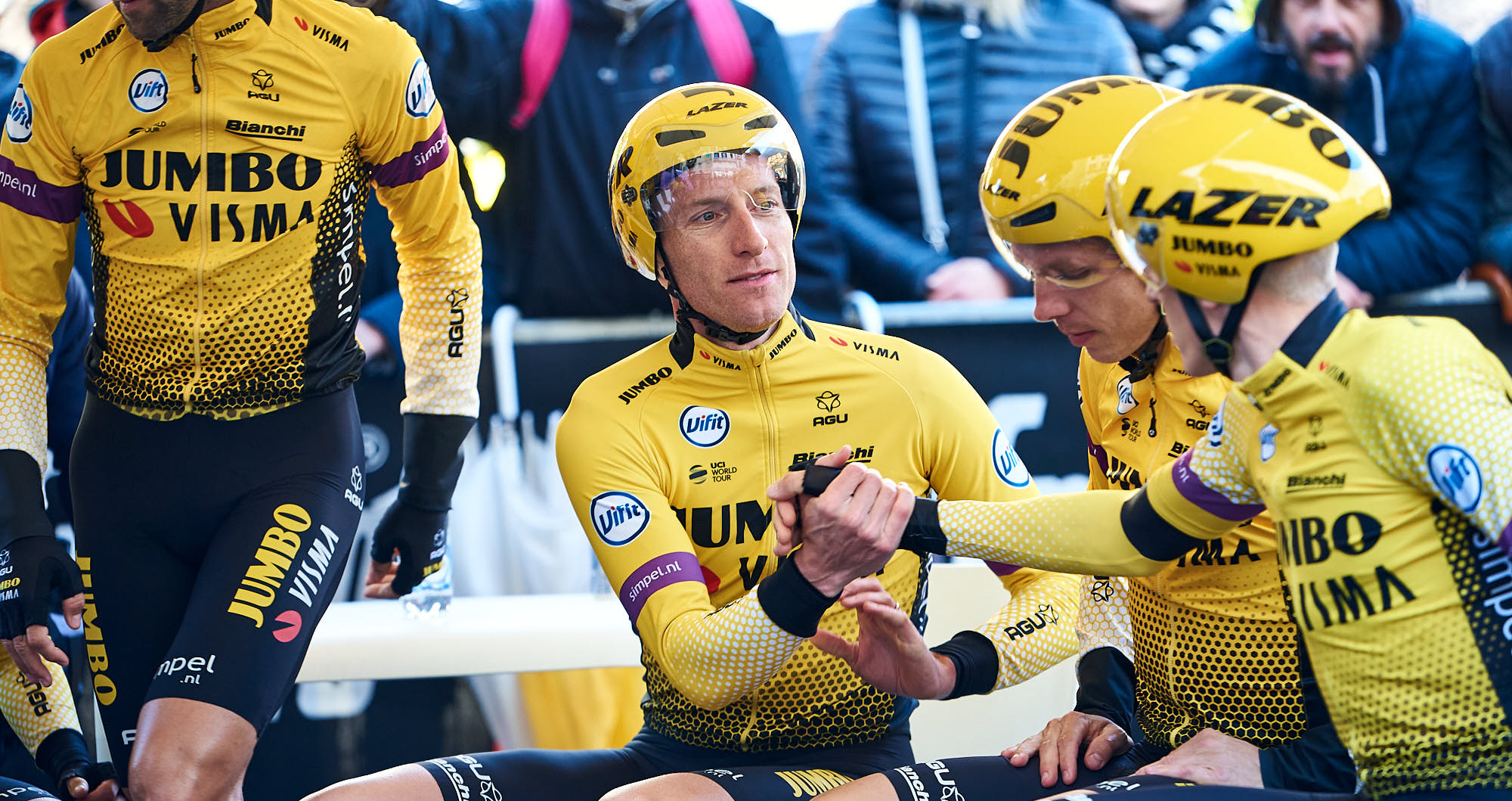 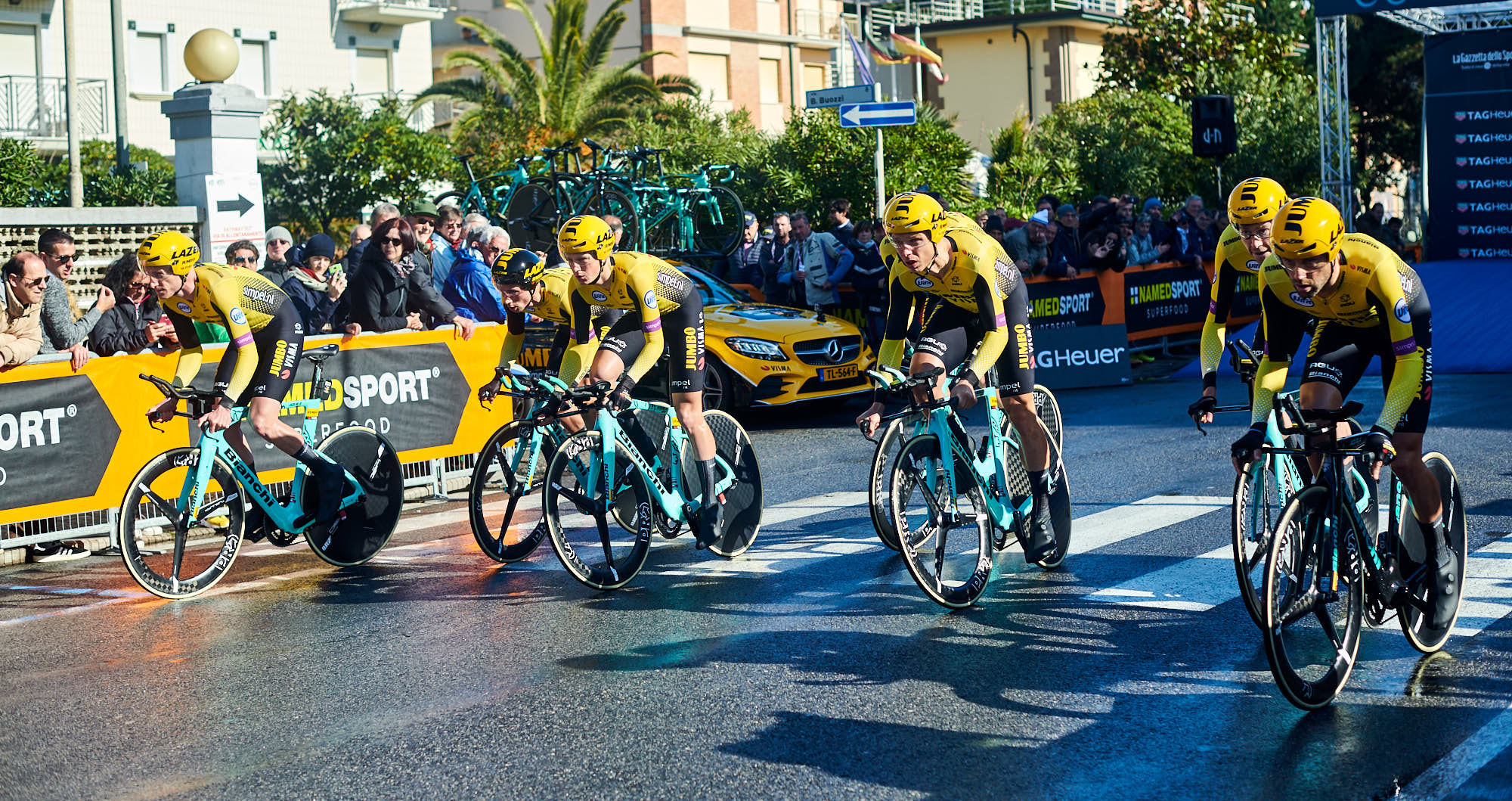 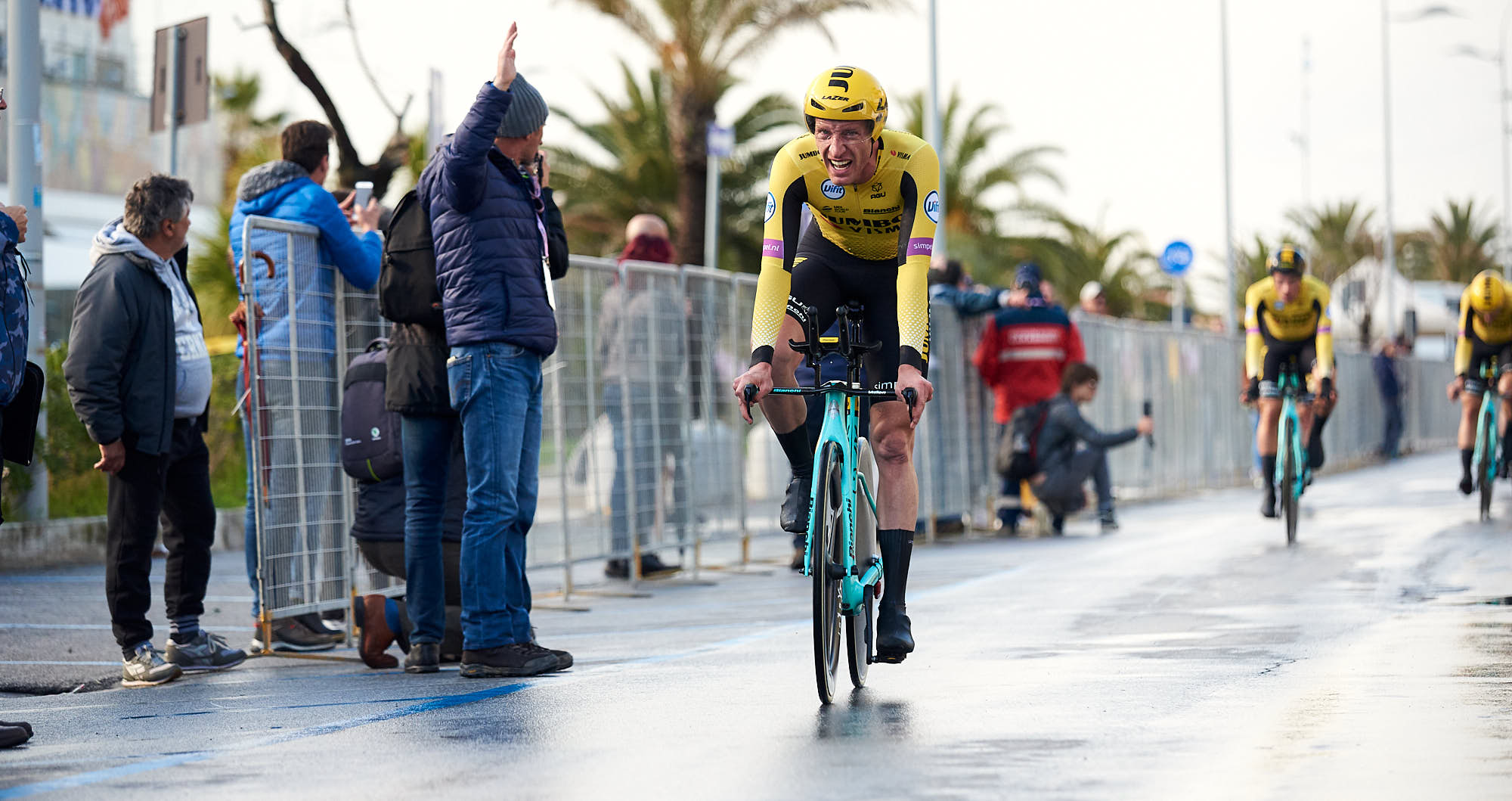 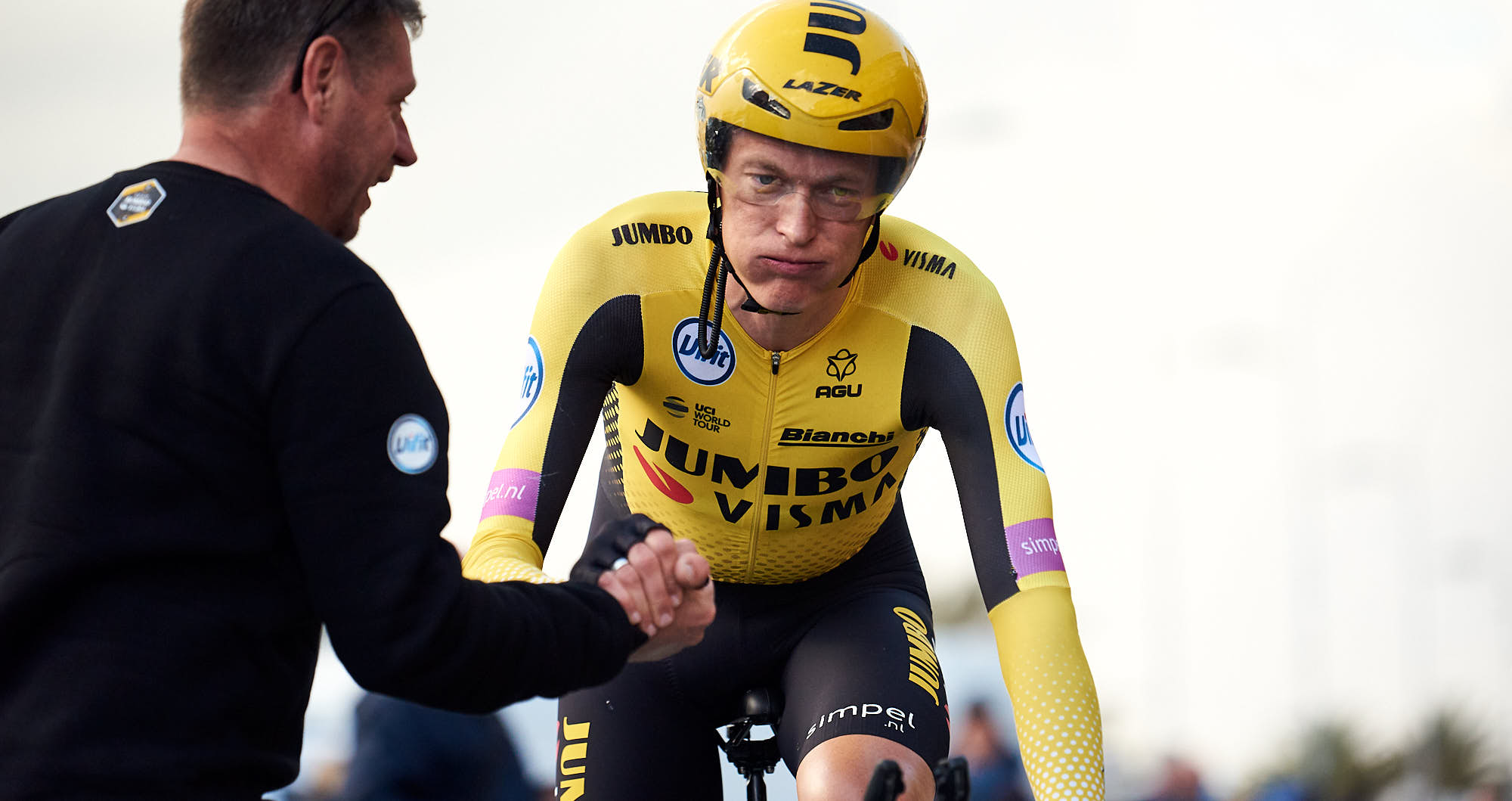 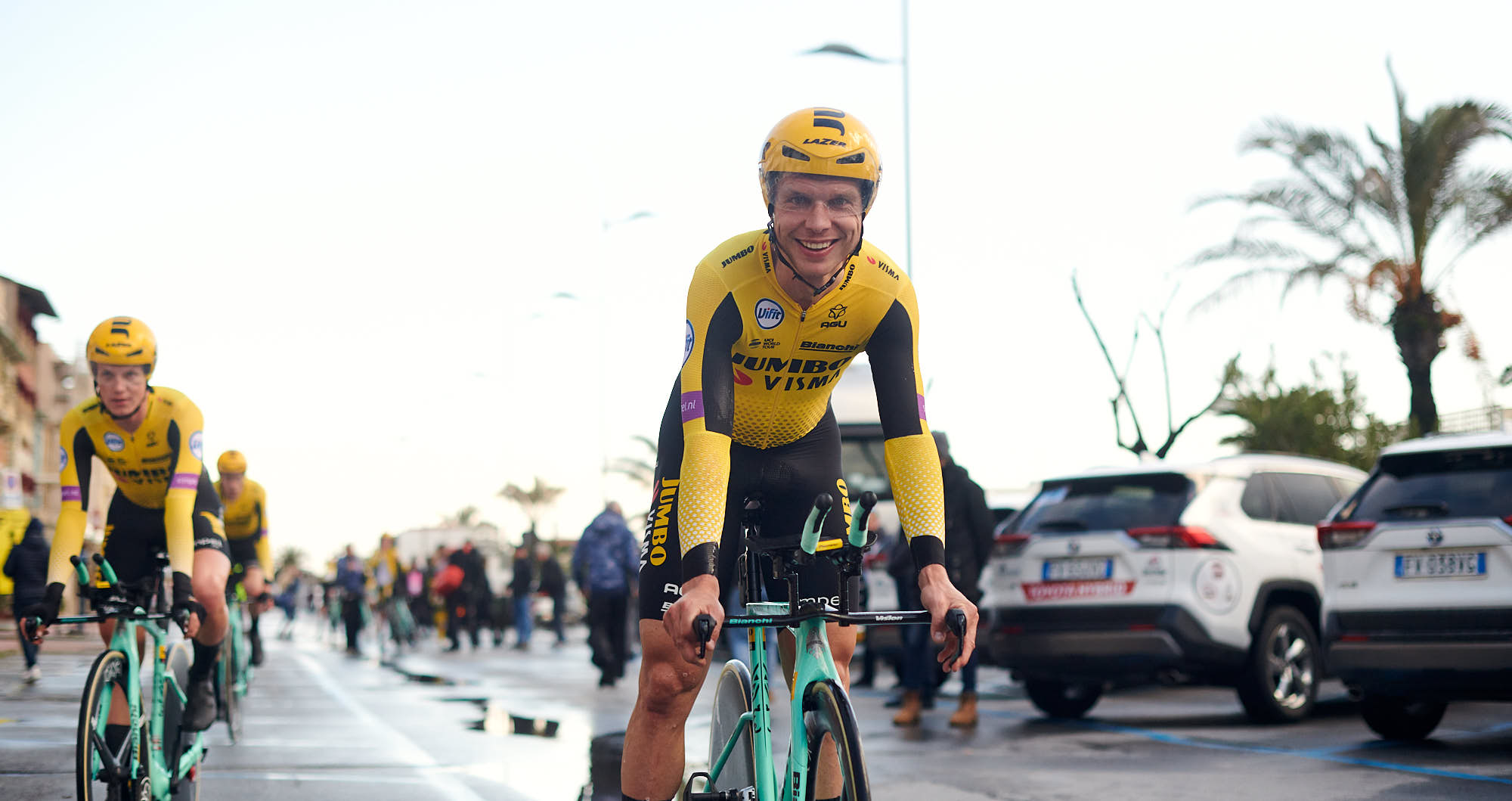 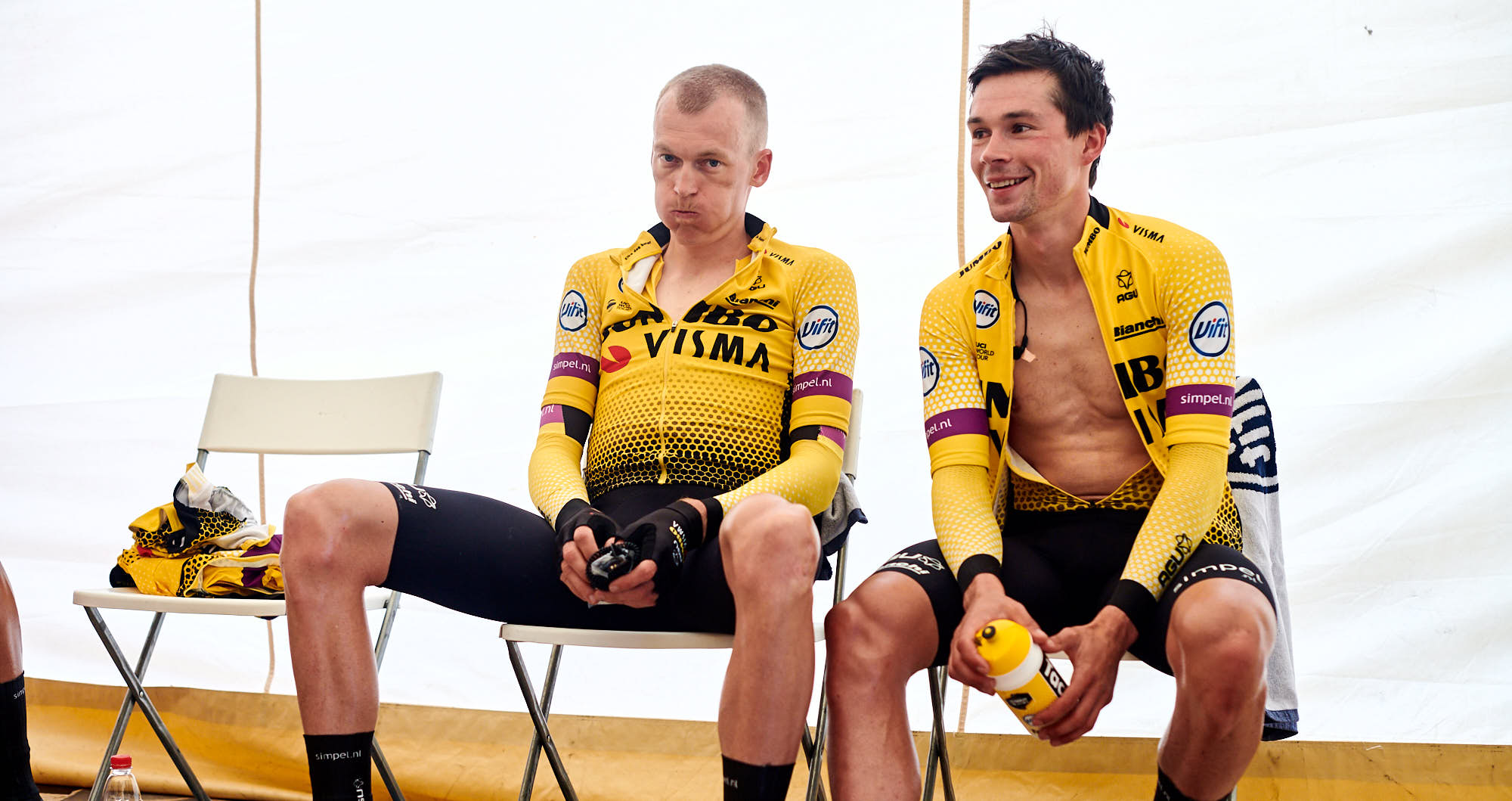 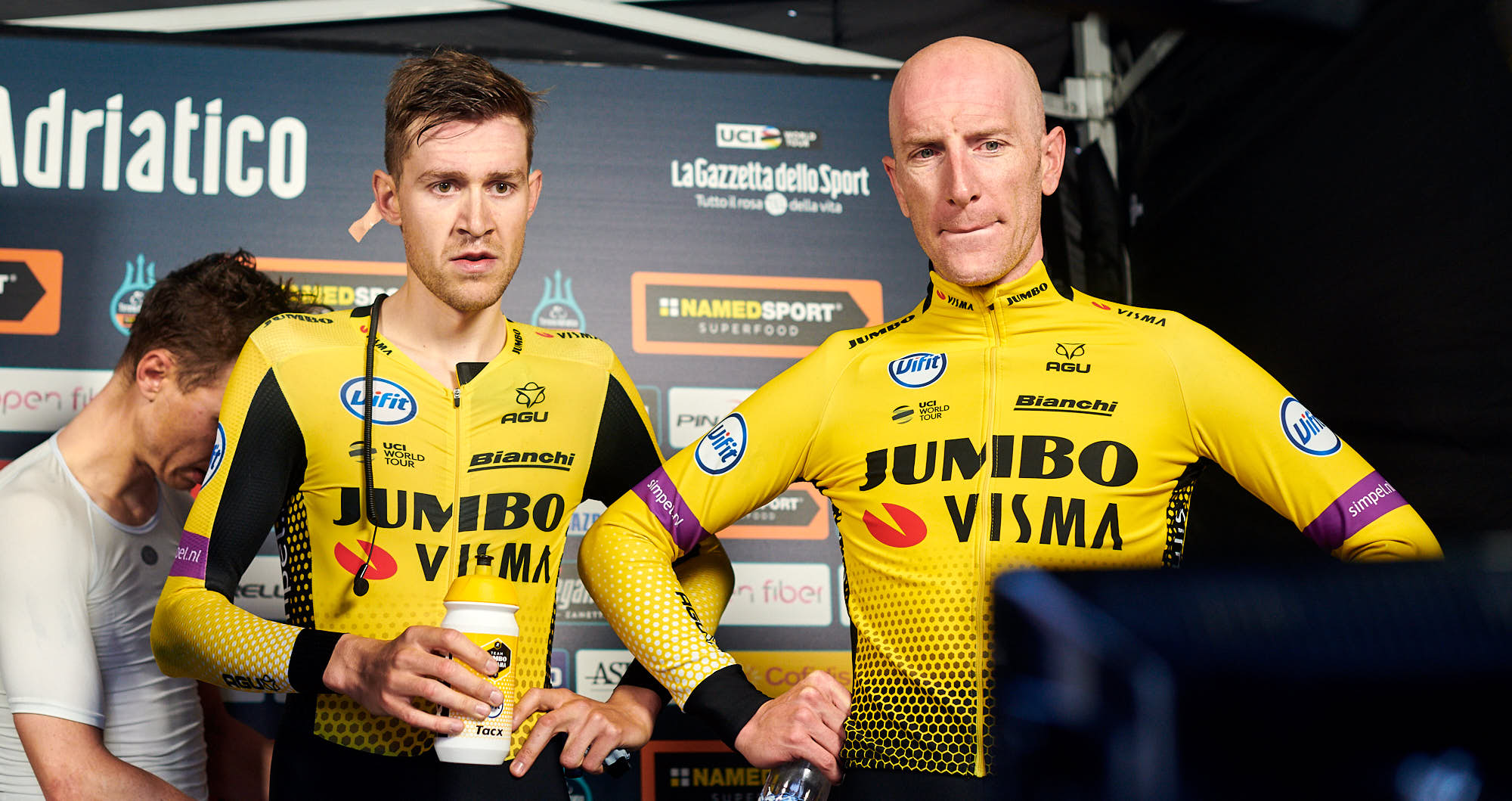 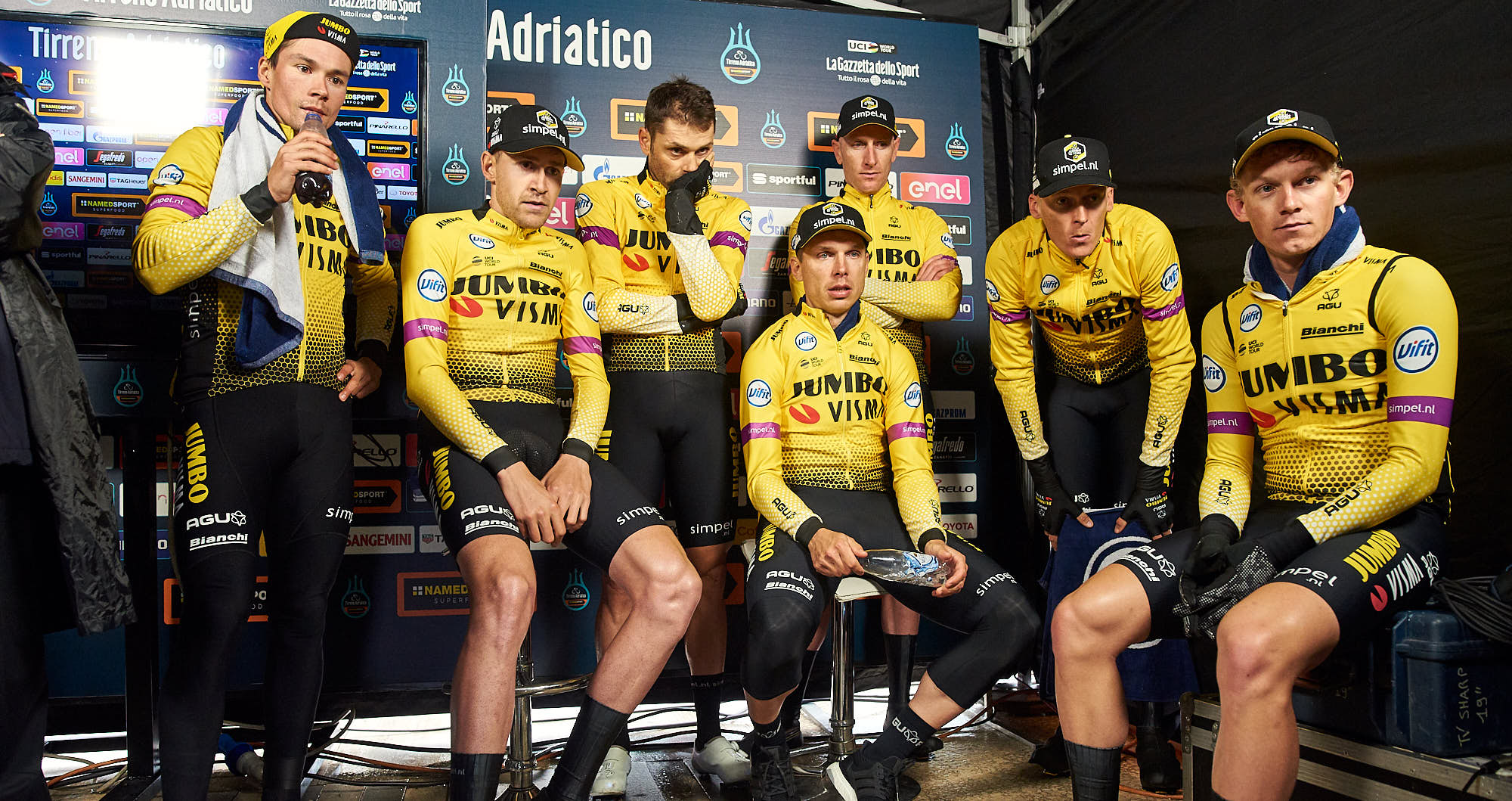 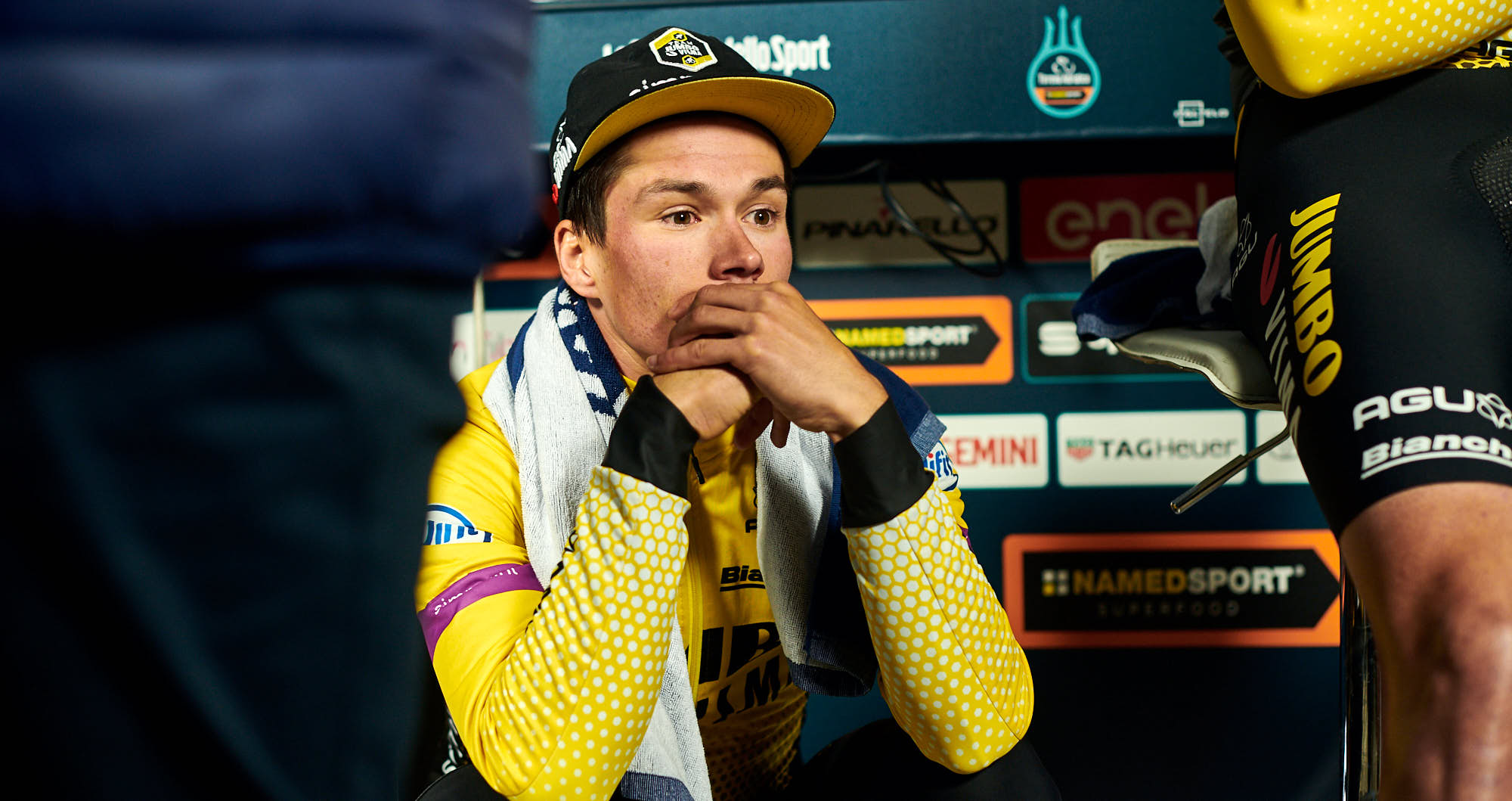 Tirreno Adriatico is a week-long race that takes the world’s top cyclists from Italy’s west coast to its east coast. Traditionally, the tour starts with a team time trial on the Tirreno Sea’s coast.

I joined the team to document the days leading up to this team time trial. This included capturing the riders training, doing course recon, warming up and then finally riding the stage. Jumbo-Visma had sent a star line-up for this race that included multiple world champion Tony Martin, Jos van Emden, Primoz Roglic and Robert Gesink.

The boys were actually looking very good to take the stage win, but only just lost out when Michelton-Scott, the last team out, knocked a few seconds off the Dutch side’s time. Even a woman walking her dog in the middle of the race couldn’t stop the Australian side…